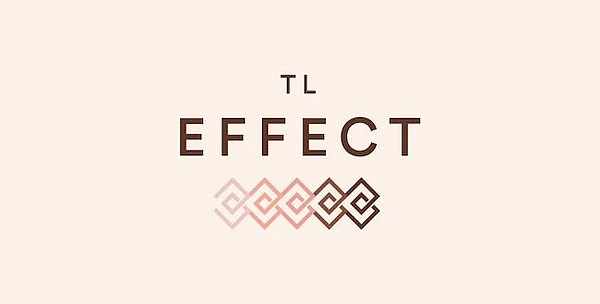 In response to protests calling out police brutality, many companies have posted statements of support for diversity and protection of human rights for Black people. However, this type of support was accused of being disingenuous. Critics accused companies of doing nothing more than giving lip service. The proof was in the C-Suites of many companies. There are only a handful of executives of color running the companies that pledged their support.

ThirdLove, a San Francisco-headquartered e-commerce lingerie label, vowed to be a company that put action behind its words.

Recently, it announced The TL Effect. The program will support new, consumer-focused companies run by women of color.

Support will come in the form of monetary grants to companies involved with The TL Effect program. The new companies also will be able to use a portion of ThirdLove's office space for meetings and photoshoots. The new companies also will get some real estate on ThirdLove’s social media and its blogs where they'll get some publicity. A mentoring program will be available. ThirdLove executives and staff also will offer their time to consult with companies involved in its program.

ThirdLove put out a call to women of color entrepreneurs to apply for the program via a link. The deadline to apply is July 31.