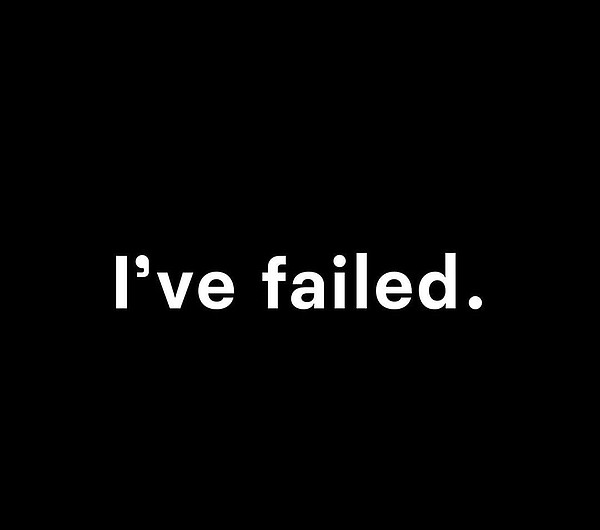 Reformation, Dolls Kill and Other Fashion Companies Apologize for Insensitivity

Public discussion during the protests over racial disparity and murders of African American citizens in the United States has been raw and emotional, which has created upheaval at prominent retailers and brands that serve a Millennial and Generation Z audience. The Los Angeles-headquartered Reformation brand was criticized recently when a former general manager posted on her LinkedIn profile that she was “overlooked and undervalued as a woman of color.”

It was a rare critique of the brand that had been previously lauded for taking the lead in sustainable manufacturing and has served as one of the key organizers for L.A. Protects, a campaign from city of Los Angeles to mobilize fashion businesses to make face masks for the COVID-19 pandemic.

The post continued with Aflalo writing that Reformation’s mission has been to bring sustainability to everyone. “I realize that I have failed all of you in that regard—especially in the Black community," she wrote. "I’m sorry. Unfortunately, the way we have practiced diversity in the past has been through a 'white gaze' that falls too close to ignorance.”

Aflalo also noted that she had stepped back from leading the company in 2018, because she was critiqued for ignoring former employees of Reformation and not listening to their advice. “The new leaders of Reformation are smart, supportive, caring individuals," she said. "They don’t deserve your criticism, I do.”

She resolved that her company would put together a diversity-and-inclusion board to change the company. The company also resolved to put more emphasis on working with Black creatives. Aflalo also said that she would donate $500,000 to groups such as the NAACP Legal Defense and Educational Fund.

San Francisco-headquartered brand Dolls Kill also made apologies after co-founder Shoddy Lynn posted on the company's @dollskill Instagram profile an image of Los Angeles police officers in riot gear in front of her brand’s flagship on Fairfax Avenue in Los Angeles, where protests occurred last week and looting of businesses took place. Lynn captioned the post of the LAPD skirmish line with the words “Direct Action in Glory.” It was heavily criticized as being insensitive to the grievances of people protesting.

People posting on the company’s Instagram page thought that the retailer had called police to break up a protest in front of its Los Angeles store. The post was taken down. On June 2, the retailer’s management posted an apology on @dollskill Instagram profile. It said, “We f—ked up. We should have been quicker + louder, and this is what we r doing about it.”

It committed to buying $1 million in product from black-owned fashion brands and designers to feature on the its site dollskill.com. It also asked its consumers to recommend brands.

Other companies have also received stinging criticism. Jen Gotch, founder and chief creative officer of Ban.do, announced June 8 that she would step down from her company after she and her colleagues were criticized for creating an uncomfortable work environment for people of color.

Millennials and Gen Z consumers expect companies and executives to practice what they preach, and will call them out for hypocrisy, said Syama Meagher, founder of Scaling Retail consultancy group. She has advised companies on diversity.

“Brands are standing in solidarity with social-justice issues and, for many, it’s something that they don’t practice internally. I think that is the biggest issue,” Meagher said. “Gen Z and Millennials won’t stand for inconsistencies for marketing messages and a company’s values."