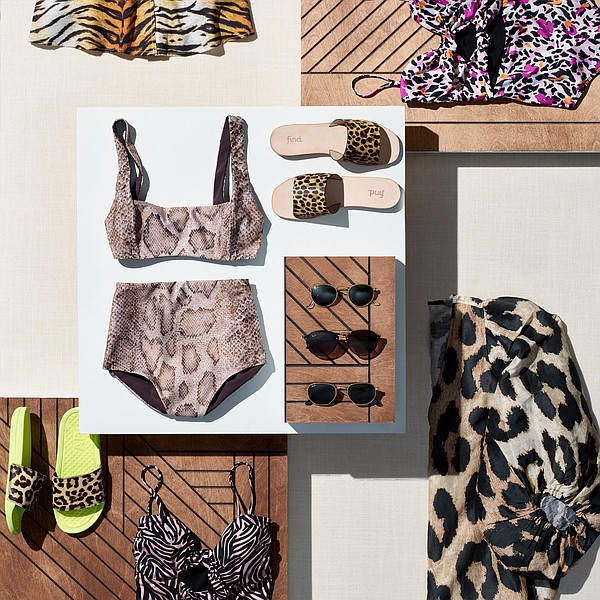 Amazon postponed its highly anticipated annual Prime Day summer event due to the COVID-19 pandemic, according to media reports. However, the retail giant produced its Big Style Sale during the week of June 22. Its focus is fashion.

An Amazon announcement said that the Big Style Sale was the retailer’s inaugural global fashion event. The event featured deals from hundreds of brands, such as Levi’s, Calvin Klein, Adidas as well as smaller brands such as Eberjey. Also included, Amazon’s private-label collections such as Amazon Essentials and Daily Ritual, as well as and Amazon collaborations such as Concept 3 by Skechers. The sale’s discounts range from 20 percent to 50 percent off.

There has been no official decision on whether to make the Big Style Sale an annual event, according to an Amazon representative who requested anonymity. There also has not been any update on when Amazon Prime Day will be produced in 2020.

Amazon Prime Day was one of the biggest shopping events of 2019 for the retail giant. An Amazon statement said that Amazon Prime Day 2019 sales surpassed the combined revenue for its preceding Black Friday and Cyber Monday.

Fashion continues to be a major initiative for Amazon. In 2020, its Amazon Prime Video division produced fashion reality show “Making The Cut,” in which Los Angeles-headquartered designer Jonny Cota was named the winner of the inaugural season.

Last year, the Amazon Fashion division partnered with media company Refinery29 to open a holiday pop-up shop in New York City. While the company does not break out fashion sales, according to retail analysts, such as Pam Danziger, owner of market researcher Unity Marketing Inc., Amazon is generally considered one of the largest apparel retailers in the world.