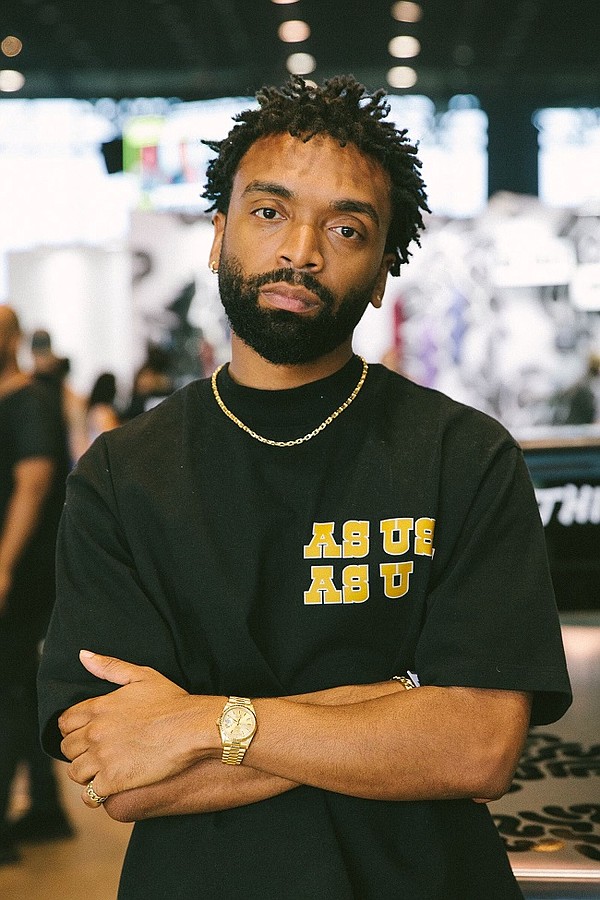 Preparing to host its second annual Scholarship Gala on April 18, non-profit organization The Black Design Collective has announced that it will honor Pyer Moss founder and Reebok Studies Creative Director, Kerby Jean-Raymond during the event. The New York-based designer and CFDA-Vogue Fashion Fund recipient is known for is known for his exquisite garments and evocative fashion events that create important dialogue around social issues.

Founded in 2018, The Black Design Collective was launched by veteran designers Angela Dean, Kevan Hall and TJ Walker to celebrate the work of black designers, while creating a space through which talented creatives can rise through the ranks of the fashion industry. During the inaugural gala, the 2019 honoree, Academy Award-winning costume designer Ruth E. Carter was recognized for her work during a career spanning more than 30 years.

“A first is supposed to blaze a trail, blaze a path. I wasn’t focused on blazing every path. I was focused on blazing my path, hoping to have some support,” she said, as she addressed guests during last year's event. “[Now] here comes an organization that is all about support and inclusion. We should support that in every single, solitary way.”

In addition to recognizing the important work performed by Jean-Raymond, The Black Design Collective will lend its support to the future of fashion. During its second-annual event hosted at the FIDM Museum & Galleries on the downtown Los Angeles campus of the Fashion Institute of Design & Merchandising, the organization will award one fashion student with a scholarship to support his or her career path through the industry.