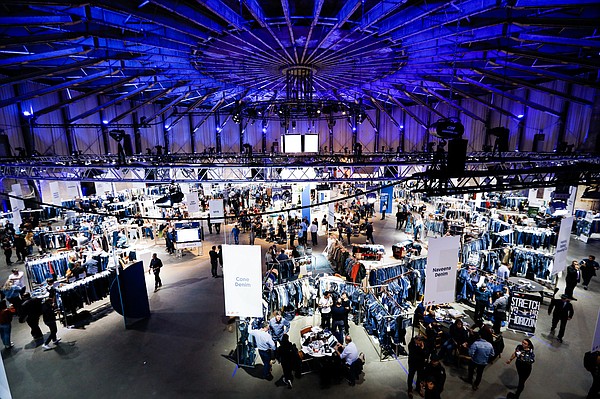 Nearly one month following the announcement that its May Hong Kong edition would be canceled due to coronavirus fears, denim trade-show producer Kingpins announced the same fate for its April 2020 Amsterdam edition. Originally scheduled to take place April 22–23 at SugarCity—a new space for the event—Kingpins Amsterdam is the second of the brand’s trade shows to be canceled due to COVID-19, following the announcement that the Hong Kong installment would not take place during its May 13–14 dates.

“We have been monitoring this situation very closely and had been hoping to have the show go on, but in light of the travel restrictions our attendees and exhibitors are experiencing and the overarching concern for the health and safety of our community, we have no choice but to cancel Kingpins Amsterdam,” Kingpins show founder Andrew Olah said in a statement.

Over the weekend, the World Health Organization confirmed cases of COVID-19 surpassing 100,000 cases in more than 100 countries and, on March 9, the agency’s director general, Dr. Tedros Adhanom Ghebreyesus, announced that the potential for a pandemic is a real possibility. In a press release, Kingpins management mentioned that it is adhering to the United States Center for Disease Control’s recommendations to thwart the spread of the virus.

“The CDC is recommending people avoid all nonessential travel, including to several countries that have reported high levels of infection,” Olah said. “This includes countries where many of our friends, exhibitors and attendees are based. We encourage everyone to practice common sense and get their information from trusted sources.”

Despite the cancellation of its Hong Kong show in May and Amsterdam edition in April, Kingpins plans to move forward with its events in New York, June 2–3; China City Tour, Sept. 2–4; and Amsterdam, Oct. 28–29. In a press release, Olah also announced his continued commitment to connecting the denim industry during this time.

“We cannot stop the world over this virus,” Olah said. “A total economic shutdown is not a realistic option for any of us, although the earth is benefiting from less activity."