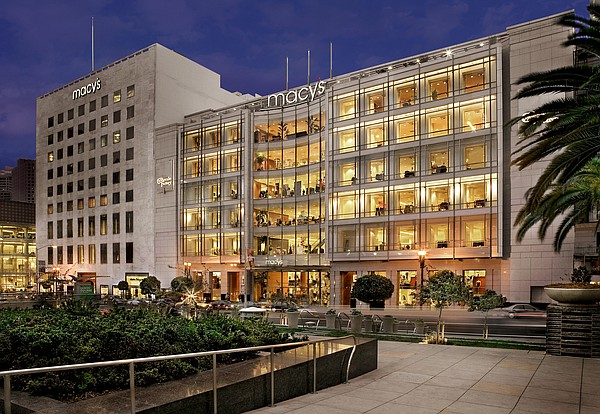 Macy’s to Furlough Most of Its Employees

The legacy department store Macy’s Inc. announced on March 30 that it would furlough most of its 125,000 employees beginning April 1. On March 17, the New York–headquartered retailer announced it would temporarily close its 775 Macy’s, Bloomingdale’s, Bluemercury, Macy’s Backstage, Bloomingdale’s the Outlet and Market by Macy’s stores beginning March 18 in an effort to help contain the spread of the coronavirus, initially anticipating that stores would remain closed until March 31. In its March 30 press release, the company announced that its bricks-and-mortar stores would remain closed until they could reopen safely, but the digital side of the business would be operational.

“Across Macy’s, Bloomingdale’s and Bluemercury brands, we will be moving to the absolute minimum workforce needed to maintain basic operations,” the company said in a press release. “This means the majority of our colleagues will go on furlough beginning this week. There will be fewer furloughs in our digital business, supporting distribution centers and call centers so we can continue to serve our customers online.”

Monday’s announcement revealed that furloughed employees would receive neither salary nor hourly wage compensation, but participating workers would remain covered by their health benefits “at least through May.” While employees who work at the director level and above would experience a payment reduction effective April 1, the company said it would continue its policy announced March 25 that stated chairman and Chief Executive Officer Jeff Gennette would not be compensated. On March 30, it announced that members of the board of directors would receive no cash compensation.