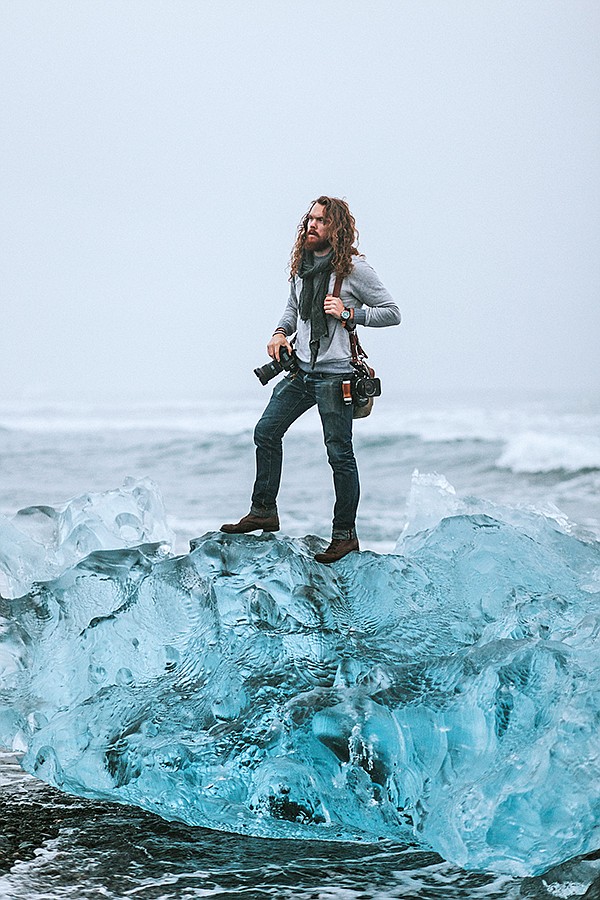 There is a supposed rivalry between the worlds of big denim brands and the artisanal, independent jeans labels. They are said to attract different fans, they use different fabrics and employ manufacturing styles that speak to different worldviews.

But Beau Lawrence of the Ace Rivington brand, headquartered in Santa Barbara, Calif., hoped to serve as a go-between to these different styles of denim companies. Ace Rivington takes inspiration from the aesthetic and domestic-manufacturing style of the independent jeans brands while also taking pages from the brand building and business savvy of major denim brands such as Guess? Inc., where he worked as director for product development and as a men’s denim designer.

In 2013, he did a 10-month stint as a vice president of design and merchandising at the action sports–inspired brand Neff. He left after starting Ace Rivington with a successful Kickstarter campaign through which he raised $61,000 by offering a gray sweatshirt with red hems. 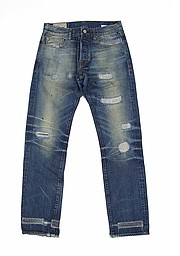 Fast forward seven years, the brand runs a flagship store in Santa Barbara, employs six people and has wholesaled to retailers such as Wright’s in Manhattan Beach, Calif., and Howard’s Clothing Co. in Canada.

Ace Rivington is building categories beyond basics such as sweatshirts and men’s denim, which are made in Los Angeles.

In fall 2019, it introduced a line of women’s denim. In fall 2020, Ace Rivington is scheduled to release a line of washed, “pre-worn,” selvage jeans for men.

Lawrence hopes to develop the brand outside of fashion into fields such as entertainment. “I want to have an Ace Rivington ride in Disneyland,” he joked.

Jeff Shafer, founder of the jeans brands Agave and Bluer Denim and one of Lawrence’s friends, said that brand building is getting harder in a fashion world that is quickly changing.

“It’s never been harder,” Shafer said. “It takes being relentless. You have to have a knowledge of how brands work. You have to know how to schmooze the retailers and have a positive, open relationship with consumers. They’re calling the shots now.”

Lawrence started his fashion career attending the Fashion Institute of Design & Merchandising in downtown Los Angeles during the late-1990s.

He started working for Guess, where he visited the company’s denim facilities around the world. The job gave him a Ph.D. in the fashion business, he said. The lessons he learned included building a brand focused on basics to developing points of difference between different items sold at a store so the items don’t take sales away from each other.

Ace Rivington’s men’s jeans are based on two silhouettes—a Slim Taper and Athletic. “It is constructed for muscular guys who are not afraid to do squats,” Lawrence said. The jeans are made out of the sustainably made fabric from Candiani Denim and manufactured in Los Angeles–area denim factories. Ace Rivington takes inspiration from independent brands with its attention to details.

“We are hyper specific about every single denim detail that goes into our product from the thread gauge to our copper nails and tack buttons,” Lawrence said. “No stone is left unturned from chain-stitch hems to hidden construction details that we put in the jean finishing.” One such detail is a selvage hem finish inside the jeans’ coin pockets.

The brand also makes knits such as short-sleeve pocket tees that retail for $30, as well as beanies, scarves and face masks.