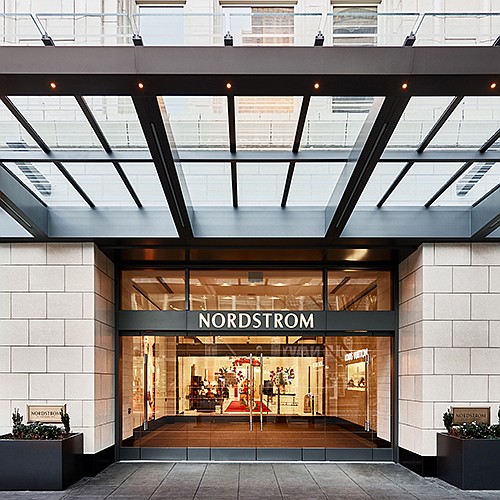 Retail sales in the United States for April dropped 16.4 percent compared to March. April sales declined 21.6 percent in a year-over-year comparison, according to numbers released by the U.S. Census Bureau.

The numbers showed the results of closing nonessential retail around the country in order to slow the spread of the COVID-19 pandemic.

“COVID-19’s damage to the economy generally, and to retailers specifically, has been devastating,” Perkins wrote in a May 15 note.

He forecasted that earnings for the 2020 second quarter will be lower than the toughest quarter of the Great Recession—the fourth quarter of 2008—when earnings dropped 26.6 percent.

The COVID-19 crisis set the stage for prominent retailers and apparel brands Neiman Marcus and J.Crew to file for Chapter 11 bankruptcy. Other retailers are scaling back. Nordstrom Inc. announced May 5 that it would close 16 of its full-line stores including its Santa Barbara, Calif., location.

Leaders of the National Retail Federation trade group said there are signs that retailers will rally from COVID-19 blows. Jack Kleinhenz, the NRF’s chief economist, said that since nonessential retail was shut down there was no surprise that retail sales plummeted in March and April.

“Now that we’re in mid-May, many businesses are already starting to reopen. Relief payments and pent-up demand should provide some degree of post-shutdown rebound, but spending will be far from normal and may be choppy going forward,” Kleinhenz said. “I’m still of the opinion that we went into this with the economy on a sound footing and that we will hopefully come out of it the same. But we’re going to need more data to tell us whether the underpinnings of the economy have been damaged and how badly. We need to carefully watch the data and learn to understand what it is telling us.”

Matthew Shay, the NRF’s president and chief executive officer, forecasted that retail would regain its momentum.

“Prior to this pandemic, retail was setting records in year-over-year growth, employment and investment,” he said. “It is a resilient industry serving a smart consumer, and despite today’s report, we know it will be leading our nation’s economic recovery as this crisis recedes.”