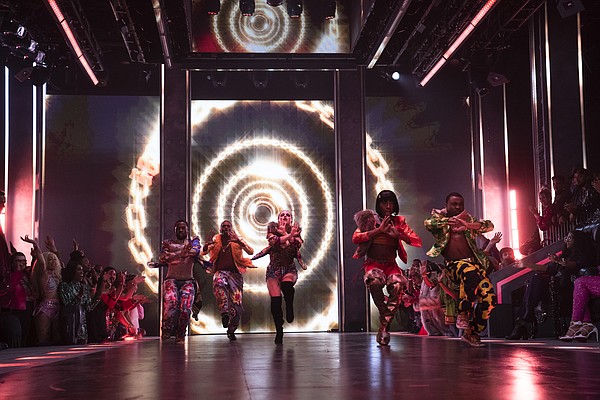 Along with the May 27 launch of its HBO Max streaming bundle, Warner Media Group also unveiled its new television program “Legendary,” a reality competition based on the fantastic world of underground ballroom culture. The nine-episode series showcases the performance and fashion talents of eight teams—also known as houses—who are judged on choreography in the voguing style of dance and extraordinary costuming to complement their work on the catwalk.

On the show, which launched May 27, house teams that include five performers each are led by their designated parent, as the contestants compete for the “Legendary” trophy and a cash prize. The show’s creative direction and costume design was led by Diplomacy Worldwide creative director Eric Archibald and Johnny Wujek—Katy Perry’s costume designer. With their creative team, the designers created more than 350 costumes to bring the vision of each house to life, ensuring to pay homage to the roots of underground-ballroom culture.