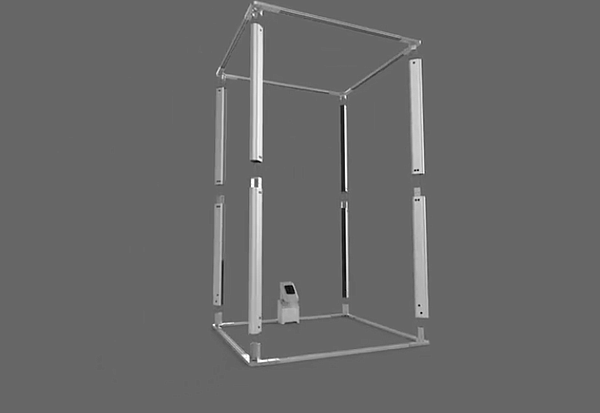 TG3D Studio’s Scanatic 360 Body Scanner uses infrared technology to scan consumers’ bodies. It is the first 3D body scanner that does not require customers to grip onto a surface, according to a TG3D statement. Since consumers don’t have to touch surfaces when using the device, the Scanatic 360 Body Scanner is marketed as a machine that can help businesses during the COVID-19 pandemic when social distancing is required within public forums.

“This pair of recent launches demonstrates TG3D Studio’s ability to delight consumers in both the on-demand and ready-to-wear apparel sectors,” Yu said.

The Scanatic 360 Body Scanner also works quickly. It takes a scan of a consumer’s entire body in three seconds. In 30 seconds, the device uses the data from the scan to build a virtual avatar of the consumer. With this information, brands such as Weekday can make clothes for individual shoppers.