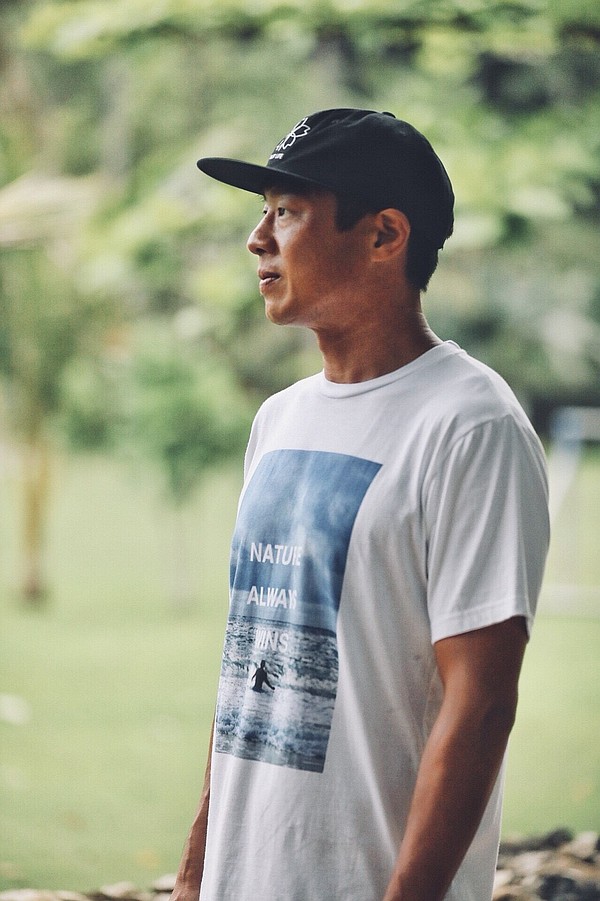 After Building Brand in Taiwan, Vast Hopes To Bring Back Business to USA 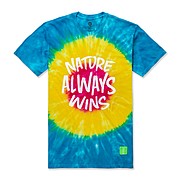 Vast items made in America

Growing up in Los Angeles, Sam Yang surfed and aspired to design his own surf-and-lifestyle brand that would be sold in California’s core shops in the category. He started a brand called Vast, which was inspired by the vastness of the oceans and exotic vistas where he hoped his travels would take him.

He took the new brand to the popular trade shows such as MAGIC, Surf Expo and the defunct Action Sports Retailer from the years 2010 to 2013. He took orders. He experienced the camaraderie and the good times for which action-sports trade shows are known. But he felt that a lot of the shelf space at California’s surf shops had already been spoken for. Major surf brands dominated the segment’s retail scene.

During this time, he’d been hearing more about the burgeoning surf scene in his parents’ native country of Taiwan. “It was new. It was younger. It was growing. We could bring experience from the States to Taiwan,” Yang said.

Yang also developed business in the surfer’s paradise of Hawaii. Vast had worked on a collaboration line with the core surf/skate brand In4mation. In4mation’s designer, Jun Jo, joined Vast as a creative director around 2017. The line was Vast x In4mation, and it featured an organic, woven checkered pattern.

But California was calling. In the past year, Yang started increasing his efforts in his home region. In June 2019, he hired a new Los Angeles–based branding manager, John Ito. They’ve been developing new ways to grow deeper roots in California, which remains the center of the surf, skate and action-sports industry, Yang said.

“We’ve grown and we have more recognition,” he said. “We want to see what we can do in Los Angeles. L.A. is home. L.A. is where the core of the industry is.”

Vast produces T-shirts, some of its knits and one of its most-popular accessories, face masks, in Los Angeles. This year, Vast introduced a campaign through which it would contribute clothing and masks to Martin Luther King Jr. Community Hospital in Los Angeles for every face mask sold.

Vast offers unique graphics such as allover prints of flowers on its floral T-shirts. Retail price points for tees range from $30 to $50.

Yang and his colleagues also hope to shine a brighter spotlight on Aqua Terra. It’s an antimicrobial performance fabric for which Yang was awarded a patent by the United States Patent Office earlier this year.

Vast currently uses the Aqua Terra fabric in a unique class of surf T-shirt. “You can wear it in the water and the wet fabric won’t feel like it’s clinging to the skin,” said Yang.

Yang believes that demand will grow for this style of hybrid shirt because there is already a market for hybrid walking shorts. In the first decade of this century, surf brands manufactured hybrid walking shorts that could be used in the water like boardshorts but could also dry quickly and be worn away from the beach. Hybrid shorts have continued to be a popular category. Since Vast has the patent, it hopes to expand its program of Aqua Terra fabric in its shirts and perhaps introduce the fabric to other brands.

Ito said that the brand also hopes to expand its wholesale program in America. “I want people to look at the brand and feel excitement and happiness,” Ito said. “I want them to look at this as a true lifestyle brand with the root of it all in surfing and share the vastness.”