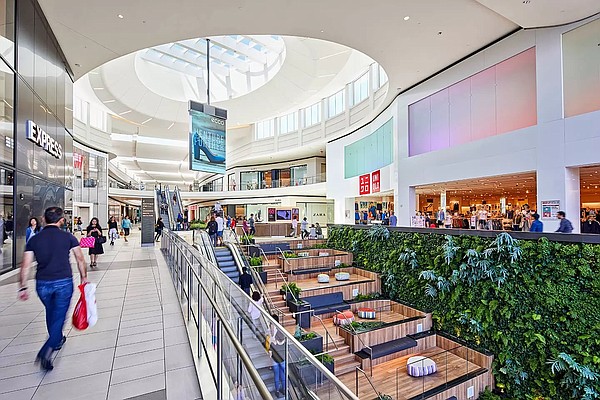 Omni-channel retail tossed a lifeline to commercial real estate in Los Angeles and other U.S. cities during the second and third quarters of 2020, according to a recently released report from CBRE, a commercial-real-estate and advisory firm.

The CBRE report said that leasing has been most active for retailers in discount, home improvement, grocery and automotive. CBRE’s forecasters predicted that the retail rental and vacancy rate would recover in 2022.

Commercial-real-estate brokers not working with CBRE see a similar picture. Jay Luchs, a vice chairman for Newmark Knight Frank, said that his business has been growing since Labor Day.

“There’s a little more momentum, but we’re not back,” Luchs said.

The CBRE report found that the turbulence in the real-estate market has caused some declines in rental rates. In the greater Los Angeles area, the average asking rate has declined from $3.01 per square foot in the second quarter of 2020 to $2.86 per square foot in the third quarter. CBRE forecasters predicted that there would be an overall 7.0 percent decline in leasing rates over the next year with rates forecasted to rally in late 2022.