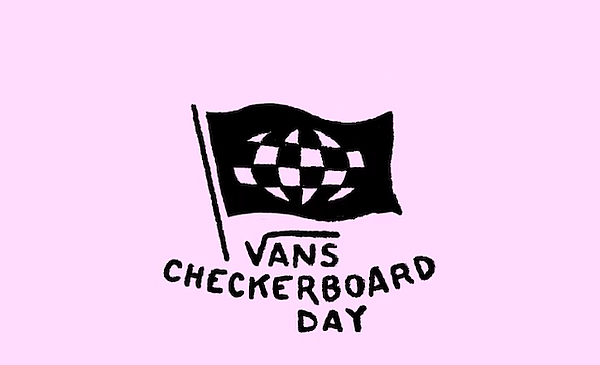 In 2019, Vans, the Costa Mesa, Calif.-based brand that pioneered skateboarding’s sartorial style, introduced Vans Checkerboard Day. It was intended to be a special day devoted to creativity and for service to creative projects. Get ready for a sequel.

“We’ve spent much of the year apart. And it's been tough,” Palladini said. “But despite the isolation, both physically and psychologically, we are and always will be a Vans Family, forever connected by creativity.”

Vans also hopes to raise more funds for these groups through proceeds of sales from Vans Checkerboard Day goods. For more information, check out vans.com/checkerboardday.