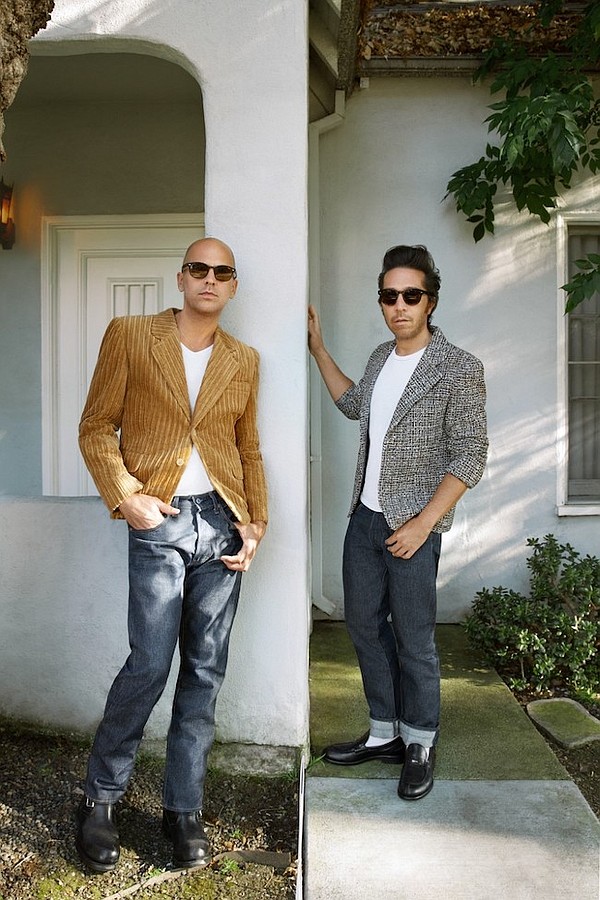 The film will make its debut Sept. 12 at the London Fashion Film Festival, where the designers Brian Wolk and Claude Morais were honored with a Best Advertisement prize in 2019. Driven will make a U.S. debut Sept.14 on the RUNWAY360 platform run by the Council of Fashion Designers of America.

In the film, actors and creatives wear Wolk Morais’ Collection 9 in front of their homes. They were filmed in a style that definitely took social distancing seriously.

Wolk, Morais and their collaborators, Fiorella Occhipinti, a cinematographer/photographer and Elizabeth Stewart, a stylist, shot the film from a car, driving by the models and their homes.

Each Collection 9 piece was created out of upcycled textiles that were sourced within a 12-mile radius of Wolk Morais’ studio. The film also features an original soundtrack with audio clips from "Driven" participants who talk about their lives during the past few months of the COVID-19 pandemic, activism and social unrest, said Brian Wolk and Claude Morais in a joint statement.

“Los Angeles has been the lead character for our creative journey thus far. For Collection 9, we felt compelled to feature the city as the backdrop for our film and share the voices of the community that inspire our work in tis incredible moment of change,” they said.