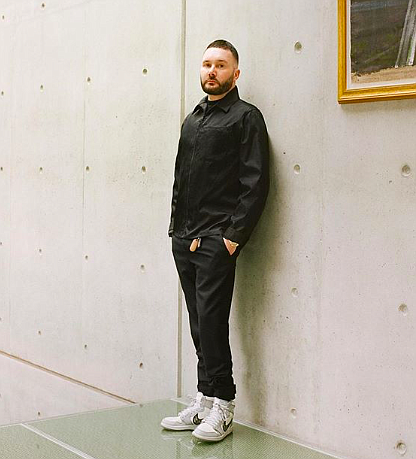 “Kim Jones is a great talent, and since joining he has continuously proven his ability to adapt to the codes and the heritage of the LVMH houses while revisiting them with great modernity and audacity. At Fendi, I am convinced that his vision and passion will highly contribute to the success of the women’s collections,” Arnault said.

Jones will take the reins of Fendi more than a year after the death of Karl Lagerfeld, the highly influential creative director and fashion personality. Jones said that he would keep his Dior job. “Working across two such prestigious houses is a true honor as a designer, and to be able to join the house of Fendi as well as continuing my work at Dior Men's is a huge privilege,” Jones said.

Jones gained critical accolades for mixing streetwear with high fashion. He also served as the style director for the men’s ready-to-wear division at Louis Vuitton. In addition, Jones is known for designing the morning suit David Beckham wore at the wedding of Prince Harry and Meghan Markle.