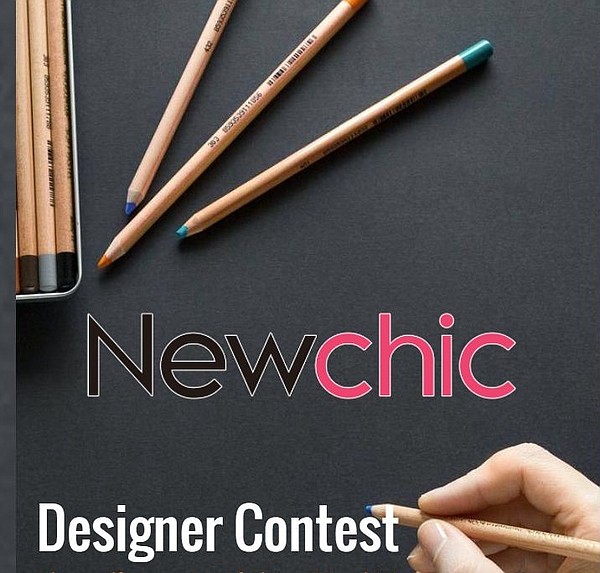 Ashton Hirota has gained notice as a designer for his Los Angeles-headquartered brand Ashton Michael and as a semi-finalist for the fashion reality competition show “Next in Fashion.” For his next gig, he will serve as a judge for the recently announced Newchic 2020 Designer Contest, which started taking applications on Sept. 14.

Hirota will judge the submissions with Paula Franco, a professor at the Fashion Institute of Design & Merchandising. Contest winners will be honored with prizes such as cash awards and a manufacturing sponsorship from Newchic, a fashion brand headquartered in Hong Kong.

Hirota was impressed with the generosity of the contest. “They are not just saying you are good designer. They are saying that we believe in you to enough to say that they will invest you. They’re taking a risk on you. It’s an incredible

opportunity for a designer,” said Hirota, who is the chief executive officer of Ashton Michael, which makes a couture line of the same name and the ready-to-wear line Ash.

In a prepared statement, Newchic described its mission as disrupting the fast-fashion market by focusing on individuality and socially conscious fashions, said Le Zou, Newchic’s president.

“We understand that fashion designers are artists, driven by celebrating individuality and unique points of view through their designs. But as the retail world focuses more and more on fast fashion, creativity and the hallmarks of great design have to take a backseat,” Zou said. “Newchic wants to help the fashion industry reset and refocus on self-expression as the utmost pinnacle of fashion. We are thrilled to see what contestants have in store over the next few weeks.”