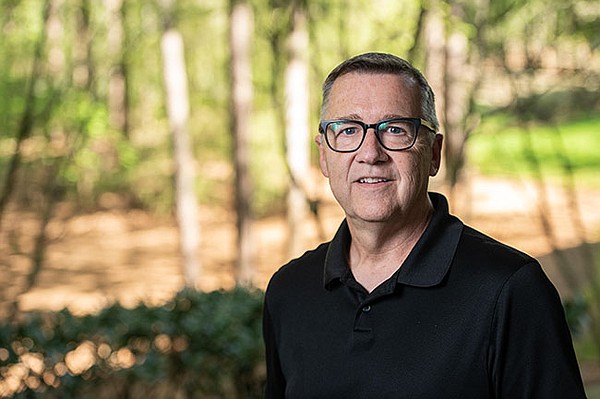 Surf Expo was the latest trade show to produce a virtual event due to the COVID-19 pandemic shutdowns. Roy Turner, the show’s senior vice president, wanted to make sure that the experience of the virtual trade show, called Surf Expo Connect, would be as close as it could be to the spirit and the experience of the in-person event when the virtual trade show ran Sept. 16–18. Post show, Surf Expo Connect will turn into an e-marketplace scheduled to run until Nov. 11.

Like every other Surf Expo in the past 44 years, Surf Expo Connect featured keynote addresses from prominent executives. Paul Naude, founder of the independent surf brand Vissla, gave a talk on Sept. 16 called “Navigating the Pandemic.” Chad Nelson, chief executive officer of the Surfrider Foundation, gave a talk on the plastics pollution crisis in the oceans. There was even a virtual happy hour. At 4 p.m. EDT each day of the show, D.J. Lance O played reggae music on a Soundcloud stream, Turner said.

“Things have gotten off to a good start,” Turner said. “You’re not going to get 100 percent of people from Surf Expo. But you’re going to have the key people from all of our categories.” He hoped that vendors and attendees would leave the virtual event with the same mission accomplished as an in-person event—reinforcing old relationships and forging new relationships, Turner said.

Surf Expo worked with technology partner Convey Services, based in Atlanta, to make a virtual show that could be easily navigable and easily accessed, Turner said. Entry was free for registered buyers. Fees to produce virtual booths ranged from $600 to $2,000. The show’s home page featured menu choices such as a page that could direct buyers to booths that were taking orders for at-once items. Other pages offered show specials, such as one offer by Devereux Proper Threads, headquartered in Tempe, Ariz. The company offered a 10 percent discount on 48 units of men’s swimwear. There was also a special menu shortcut to find new products and individual brands.

The first day of Surf Expo Connect was great for the Los Angeles–headquartered Psycho Tuna, said Patricia Thornton, the brand’s vice president of sales. The brand opened five new accounts. “People were emailing. They were in chatrooms,” Thornton said. The brand was selling its Spring 2021 styles of boardshorts, T-shirts, fleece hoodies, hats and windbreakers. Retail price points ranged from $26 to $32 for tees and $50 to $56 for boardshorts made out of recycled Repreve fabric.

The Tommy Bahama brand, headquartered in Seattle, also exhibited at Surf Expo Connect. Surf Expo had always been a great show for the brand, said Peter Leff, executive vice president of Tommy Bahama Wholesale. At a typical in-person Surf Expo, the brand’s salespeople would take more than 100 appointments. Surf Expo Connect was the second virtual trade show that the brand had tried. Leff considered the format to be so new that he believed that each show had served as a learning experience. “We’re not going to discount opportunities to service accounts in this way. If some choose to shop this way, we’ll be there for them,” Leff said. Business had been good for the brand during the pandemic because people have been looking at casual clothes, which is Tommy Bahama’s forte. Retail price points range from $89.50 to $200 for the men’s and women’s collections.

Surf Expo’s virtual show was rolled out when independent surf-and-action-sports retailers are trying to roll with the punches of the pandemic’s economic freeze, said Patrik Schmidle, president of ActionWatch, a market-research company that monitors independent action-sports retailers. His company found that there was a spike in sales at the shops it monitors in June, which was due to pent-up demand. Sales slowed down in July and August for soft goods. However, sales for hard-goods items like surfboards and wet suits have continued to be robust. However, profit margins for hard goods are lower than for soft goods. “From the perspective of the bottom line, that’s a challenging situation,” Schmidle said.

The September 2020 Surf Expo is the third event to be canceled in the show’s history. The September 2019 and September 2017 shows had been canceled due to impending hurricanes. “We’ve seen hurricanes and COVID, but at the end of the day we’ve been able to accommodate our customers through the cancellations,” Turner said. An in-person Surf Expo has been scheduled for Jan. 6–8 in Orlando, Fla. He forecasted that Surf Expo Connect will operate at future shows as a supplement to in-person shows.