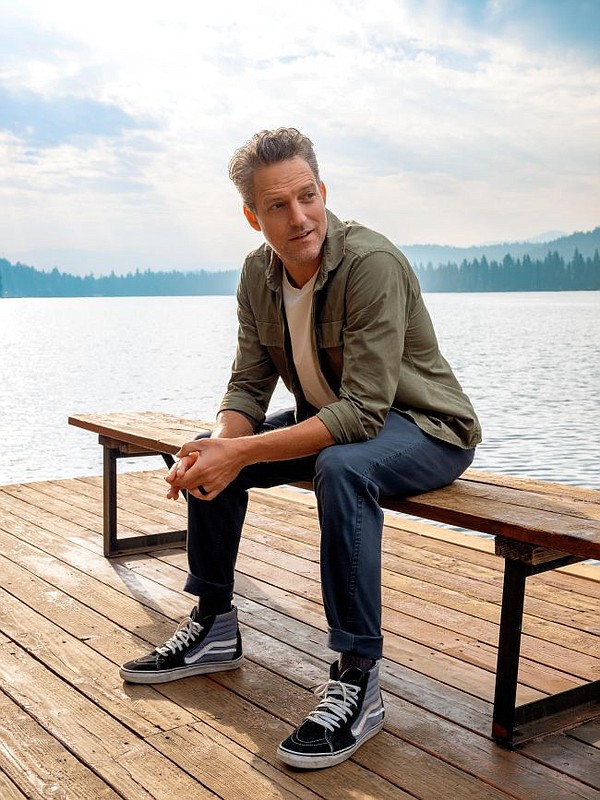 Dockers Teams Up With Waves For Water

On surfing treks across the world, Jon Rose saw that people were suffering because of poor access to clean drinking water. In 2009, Rose started non-profit Waves For Water, which supplies portable water-filtration systems as well as rainwater-harvesting and storage systems. Waves for Water estimated that it gave more than 3 million people access to clean water in more than 44 countries.

Recently, Dockers, a division of Levi Strauss & Co., announced that it would partner with Rose and Waves for Water in the Dockers x Jon Rose “Work Forward” campaign.

The three-year partnership will include a fundraising campaign, as well as editorial shoots that will star Rose, a former professional surfer. He’ll be photographed in Dockers made out of Water< Less fabrics. This manufacturing process, pioneered by Levi Strauss & Co., uses up to 73 percent less water for dyeing and finishing than other manufacturing processes.