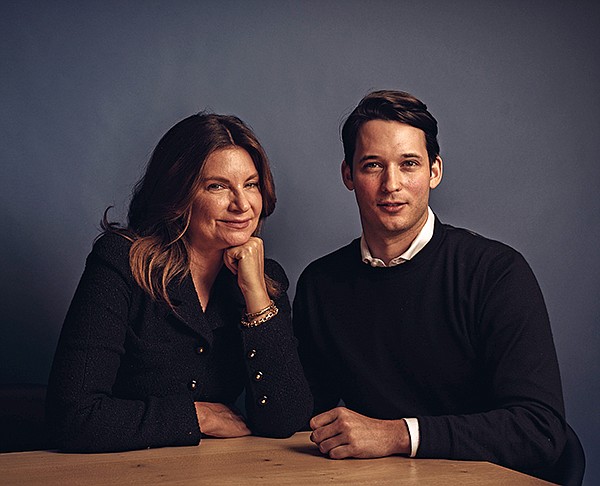 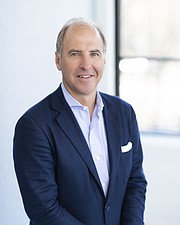 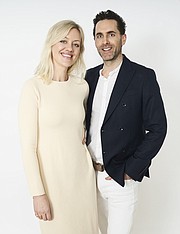 The market for business-to-business e-commerce platforms has been heating up in the last year. The Los Angeles–headquartered technology company NuOrder announced last month that it had raised $45 million in a round of funding led by venture capital firms Brighton Park Capital and Imaginary Ventures.

The recent round of funding is the largest in NuOrder’s 10-year history, and it brings new directors to the company’s board.

Natalie Massenet, Imaginary Ventures’ co-founder and managing partner, will be joining NuOrder’s board of directors. An e-commerce pioneer, in 2000 Massenet founded the digital retailer Net-a-Porter Group, which was known for creating shoppable editorial for brands. Massenet, who has also served as a former co-chairperson for the e-commerce platform Farfetch, said that NuOrder and B2B platforms are poised for major growth.

“There has been much focus over the last few decades on the consumer end of retail but little advancement in the ways the industry operates behind the scenes. NuOrder has built the much-needed technology to power wholesale, buying, merchandising and new payments,” Massenet said.

NuOrder co-founders Heath Wells and Olivia Skuza said that Massenet would develop the company’s presence in the luxury market and help develop it in the European Union market. Also joining the board is Mark Dzialga, founder and managing partner at Brighton Park Capital. He will consult on finance and digital payments, Wells and Skuza said.

A portion of the new funding will be directed to develop the platform. Payments and marketplace functionality will be enhanced, and visual technologies such as 3D, virtual reality and augmented reality might also be featured in the platform.

The ultimate goal is to develop NuOrder as a global B2B marketplace for brands and retailers to discover new trends and products and also process transactions.

NuOrder’s new round of funding comes at a time when the company is enjoying a fast pace of growth. Adding to an existing roster of clients that includes Nordstrom and Bloomingdale’s, in the past 12 months it signed the trade-show producer Informa Markets Fashion, which produces the sprawling biannual trade shows including MAGIC, Project and Coterie. NuOrder has also started working with the trade-show producer Grassroots Outdoor Alliance and the department store Saks Fifth Avenue.

However, the market for B2B e-commerce platforms is becoming more competitive. In 2020, Joor, one of the pioneering companies in the B2B e-commerce-platform space, announced that it would work with Liberty Fashion & Lifestyle Fairs to produce digital versions of the company’s trade shows, which include Cabana and Liberty Fairs. Joor also announced that it would work with prominent e-retailers Shopbop and East Dane.

In January, Emerald Holding, Inc., the parent company of the major trade shows Surf Expo and Outdoor Retailer, announced that it had acquired PlumRiver LLC and its Elastic Suite platform, which offers a wholesale-buying process for brands and retailers, said Hervé Sedky, Emerald’s president and chief executive officer, in a statement made at the time of the acquisition. “The acquisition of PlumRiver is a natural extension of our live-events business; we can now offer a complementary, year-round interaction and transaction platform.”

The market is also developing with new players. Faire started in 2017 as an online wholesale marketplace for small-business owners and independent retailers. The growth of these companies is part of the digitalization of trade shows and the wholesale-showroom business that started more than a decade ago but was greatly accelerated by the closure of in-person events during the COVID-19 pandemic.

There’s a possibility that the e-platforms will help trade-show producers expand their businesses, said Ulla Hald, founder and CEO of Faves, which has offices in Copenhagen and San Francisco. The company builds digital tools for buyers to document and chart their businesses at trade shows. A major benefit to digital trade shows is that their proverbial lights never go off.

“They can stay open 24/7,” Hald said. “Once you establish a relationship in real life, you can go to digital showrooms, and they can be accessible whenever you need them.”

It’s a valuable quality in a globalized market where a retailer in Asia might want to place an order with a Los Angeles–based brand.

The platforms will be able to give trade-show producers a whole layer of new information, Hald said. “Footprints are left on digital platforms. They know who is visiting and what was looked at. They will have access to a lot of information they previously did not have access to.”