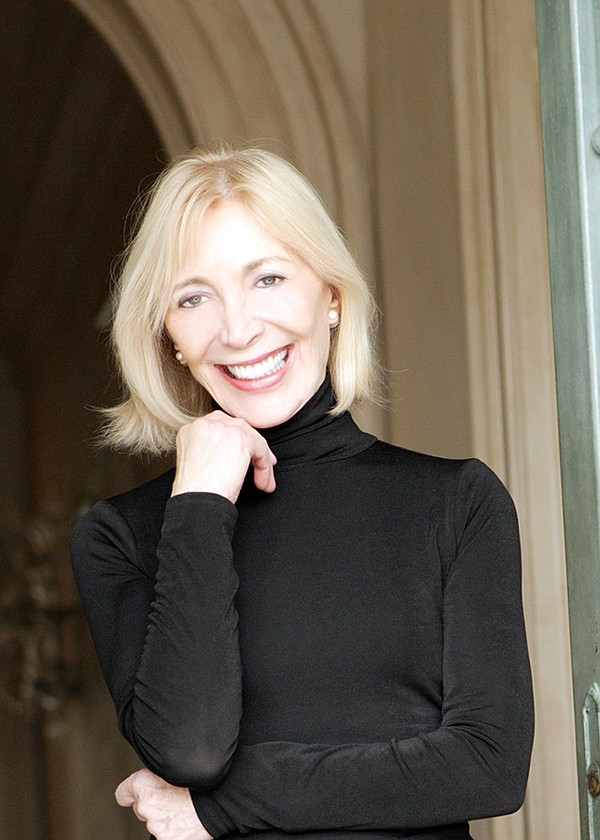 Jessica McClintock, Owner of the Eponymous Label of Formalwear 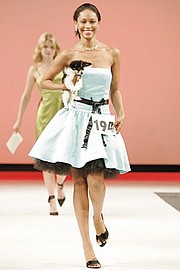 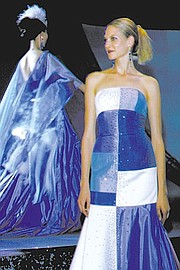 Fashion designer Jessica McClintock passed away on Feb. 16, according to a notice that was published March 12 in the SFGate. Once the owner of the Gunne Sax line of bohemian-style dresses that were popular during the late 1960s and 1970s, McClintock was known for her calico and lace details. She eventually channeled the Gunne Sax brand into her eponymous line of formalwear, which became popular among teenagers and young women, who wore her designs to proms and weddings. Last year was the designer’s 50th business anniversary.

According to the SFGate, McClintock said, “Romance is beauty that touches the emotional part of our being,” and the designer infused romantic elements into each of her products to bring touches of it into the everyday lives of her customers. The Jessica McClintock brand eventually expanded into a global brand, growing to include additional categories such as fragrances, accessories and home goods.

McClintock was born on June 19, 1930, as Jessica Gagnon in Presque Isle, Maine, and later relocated to San Francisco. Her first marriage left her widowed and a second ended in divorce. She is survived by her son, Scott, with whom she founded the Scott and Jessica McClintock Foundation in 2018. The organization aids global environmental efforts to protect nature by supporting groups including the Elephant Sanctuary in Tennessee, the Natural Resources Council of Maine, Save the Rhino, the Mountain Lion Foundation, the National Marine Mammal Foundation, the International Anti-Poaching Foundation and Friends of Katahdin Woods & Waters.