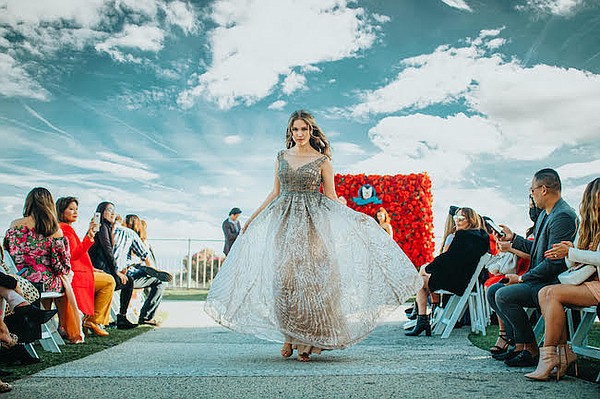 OC Fashion Week produced its 24th season on March 22 with a group of designers who displayed Spring 2021 styles at The Ritz Carlton Laguna Niguel, which overlooks the Pacific Ocean.

Designer Pol’ Atteu Beverly Hills closed the show with 12 looks from the atelier’s 2021 collection of gowns, which featured pistachio, blush and emerald colors and were detailed with beads and crystals.

Pol’ Atteu also showed two looks from its new men’s leisure line, which will be officially released this summer. A camera crew videoed the runway show for Pol’ Atteu’s reality show “Gown and Out in Beverly Hills,” which is streamed by Amazon Prime Video. 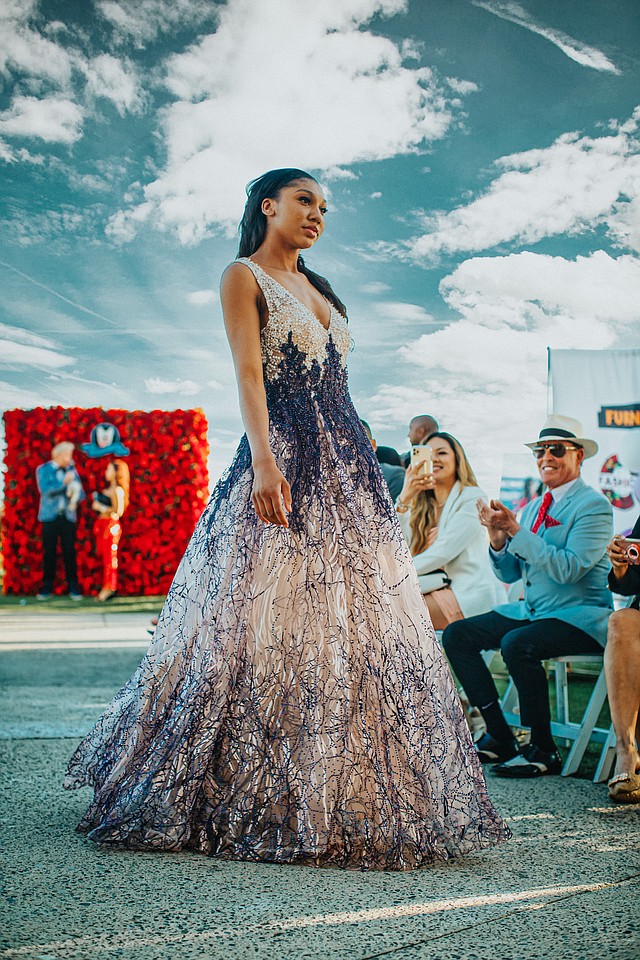 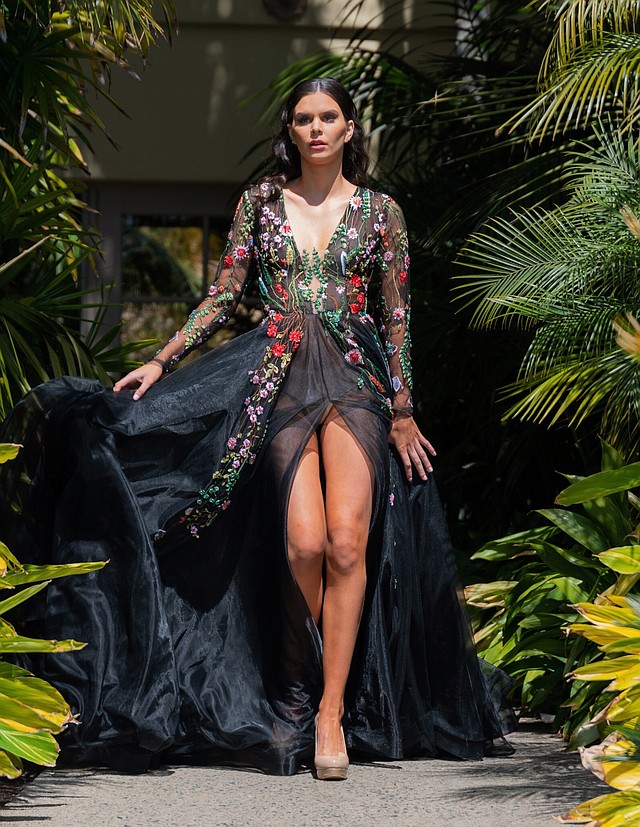 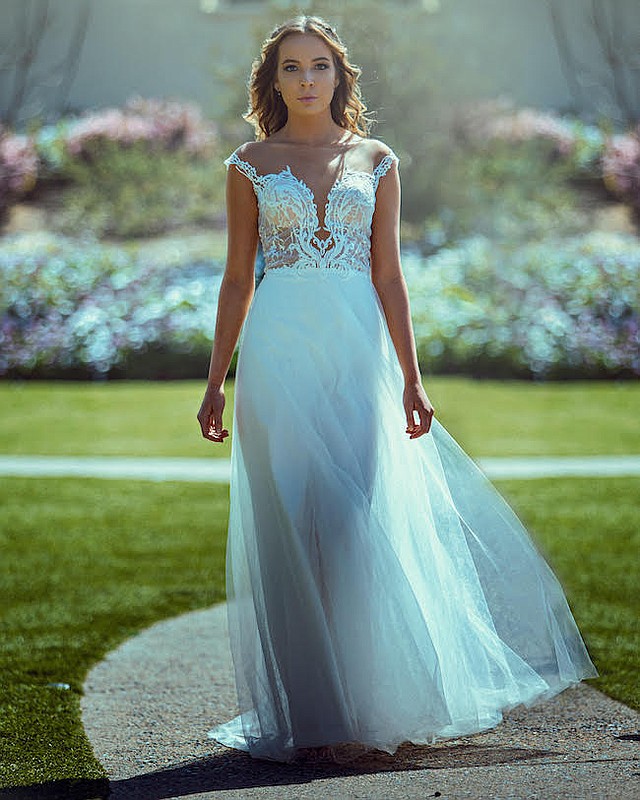