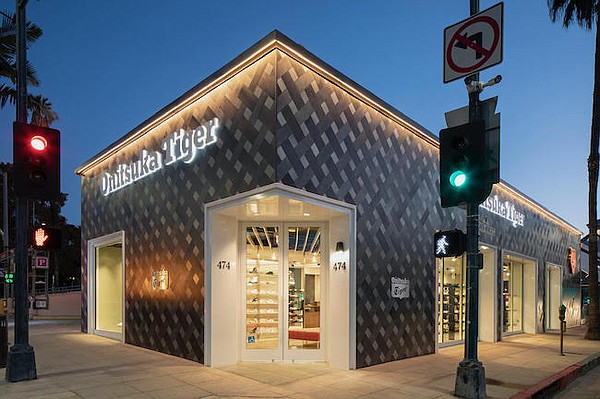 The 2,400-square-foot shop will sell the brand’s footwear, as well as new kids' styles. Also expect some limited-edition styles, such as the brand’s Mexico 66 SD piece with the name of the city Beverly Hills embossed on the shoe’s exteriors.

In other store opening news, the Bleusalt brand recently moved its boutique from the Malibu Lumber Yard to the Malibu Country Mart, both retail centers are located across the street from the Pacific Ocean in Malibu, Calif.

Macy’s also announced that it will open two new Macy's Backstage stores on April 17. The off-price shops will open at Pacific View Mall in Ventura, Calif., and in West Covina, Calif.