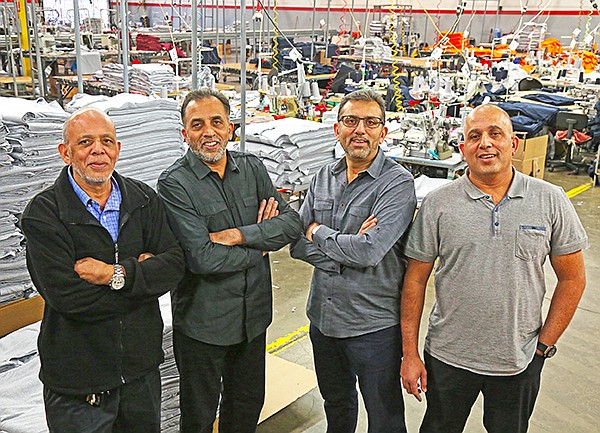 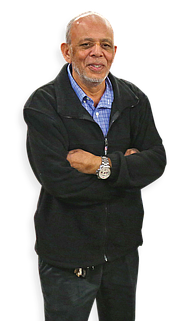 Mohamed Amin Dadabhoy built a reputation on being a tireless salesman who always made the customer feel like “the most important person in the world.”

Mohamed Amin Dadabhoy, one of the pioneers in manufacturing T-shirt blanks domestically, died of a heart attack on Jan. 14. He was 62.

He and his family founded AST Sportswear Inc. and its brand, Bayside Apparel, which are headquartered in Anaheim, Calif. It is known as the largest vertical apparel manufacturer in America, said his brother Abdul Dadabhoy, who also serves as chief operating officer at AST.

Mohamed Dadabhoy also developed AST’s sales office, where he cultivated a reputation for being a tireless salesman with a knack for developing relationships, said Nabir Zulfiqar, AST’s sales manager.

“There was one trade show he did not go to. Fifty percent to 60 percent of the people who stopped by the booth did not ask about product. They asked, ‘Where is Mohamed?’ When I called him that night, I said, ‘Next time you better come to the show,’” Zulfiqar said. “He made you feel like you were the most important person in the world.”

Mohamed was born in Yangon, Myanmar, to a family of businesspeople. A military coup in 1962 made business hard for minority entrepreneurs such as the Dadabhoy family, who were of Indian heritage. Stripped of their jobs and financial foundations, the Dadabhoy family moved to the Los Angeles area in 1970. Mohamed Dadabhoy, his five brothers and his father got to work reestablishing their family’s focus on entrepreneurship.

Mohamed started his career in the apparel industry by selling T-shirts and blanks at flea markets. By 1994, the family identified what they believed was a niche in the business. They believed that there was a demand for a company that could make T-shirts and other garments quickly at domestic facilities. They rented a facility in Anaheim, Calif., and 90 days later they were selling product, Abdul said.

For the first three years of the company’s history, Mohamed served as a one-man sales department. “There was no internet,” Abdul said. “You had the Yellow Pages and Thomas Guide to help you find customers.”

Mohamed was a sewing-machine nerd who intently listened to mechanics who serviced the machines owned by AST. The knowledge came in handy during a show in Las Vegas when a neighbor installed a display of machines that wouldn’t work. Mohamed spent the morning of the first day of the show getting the neighbor’s machines up and running, Abdul remembered. Mohamed didn’t ask for any compensation.

Mohamed also helmed AST’s 2020 initiative to answer the call issued to manufacturers to make face masks. “We did this from our hearts,” Abdul said. “We donated the masks. We were trying to help at a time when the country needed us.”

When not working, Mohamed was a big fan of English Premier League soccer. He was able to wake up at all hours of the morning to watch games being broadcast live from the United Kingdom. He also was devoted to his grandson, Alyan, and made it a point to visit through FaceTime. Also surviving Mohamed are his wife, Farzana, his sons Zahir and Ashraf, five brothers and a sister. Mohamed was buried Jan. 15 at Westminster Memorial Park in Westminster, Calif.