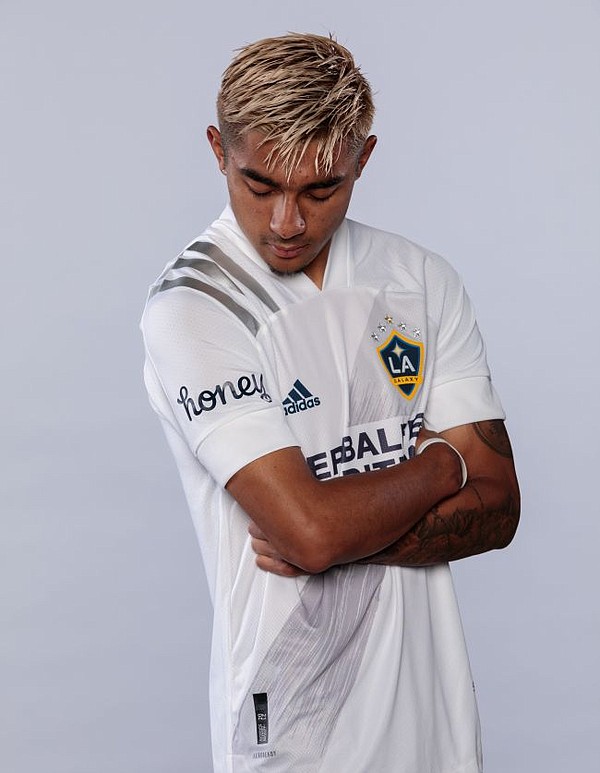 Honey, an E-Retail Company, Gets Into LA Galaxy’s Jersey Game

Los Angeles-based e-retail company Honey announced a multi-year agreement to place its logo on the right sleeve of LA Galaxy’s home and away jerseys. The new jerseys will take the field at the Galaxy’s home, Dignity Health Sports Park, in Carson, Calif., when the MLS season starts on April 17.

George Ruan, Honey’s co-founder, said the jersey sponsorship would help the company weave itself deeper into a Los Angeles story.

“As a L.A.-based company, we have always valued and built relationships within our local community and supported the organizations that help make our city great,” Ruan said. “ Being deeply rooted in the history and culture of Los Angeles, the LA Galaxy, has one of the most fervent fanbases in the MLS, and as a result, this partnership is an exciting way to reach this passionate group of Angelenos.“