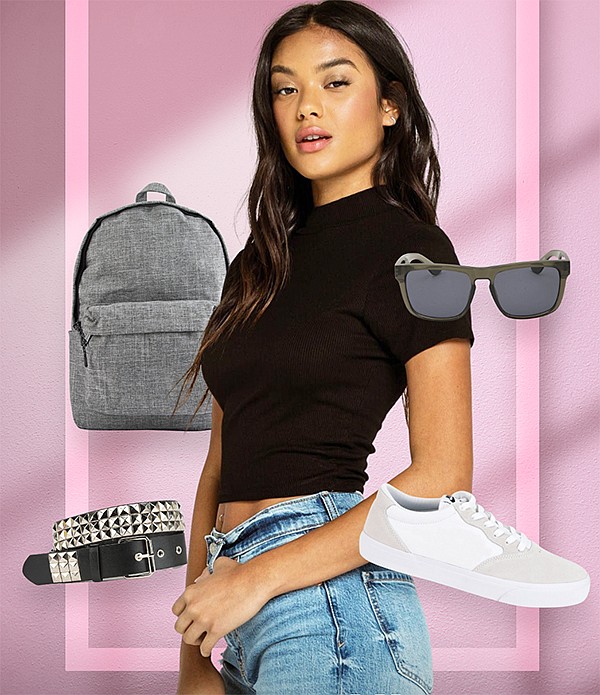 The Your Looks section of the Klarna app shows personalized looks from many different retailers, according to Luke Tuttle, Klarna’s global head of media services. | Photo courtesy of Klarna 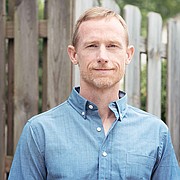 Since then, Klarna has opened offices in Columbus, Ohio; New York City; and Los Angeles. It has developed partnerships with more than 6,000 U.S. retailers including Macy’s, Saks Off 5th and Etsy. More than 15 million U.S. shoppers use Klarna, and 3.5 million users actively shop on the Klarna app, according to company numbers released in December. Shoppers have been taking advantage of the company’s opportunity to buy an item with four interest-free payments. With a Super Bowl advertisement broadcast on Feb. 7, Klarna is becoming more prominent, and it is making deals to extend new services to retailers.

On March 9, Klarna announced that it had acquired Toplooks, a San Francisco Bay Area artificial-intelligence technology business, which transforms content into shoppable experiences, according to a company statement. Toplooks was acquired for an undisclosed amount.

Sebastian Siemiatkowski, Klarna’s chief executive officer and co-founder, said that the deal would help his company expand its suite of marketing services and help retailers make better connections with consumers across all channels.

“Now more than ever it’s important for retailers to create fresh, engaging and curated experiences to drive engagement and unlock growth with customers,” said Siemiatkowski.

“The Your Looks section of the [app’s] inspiration feed shows looks that are personalized. The user can explore these looks from a variety of retailers,” Tuttle explained. “In many cases, these items come from many different retailers.”

Toplooks’ services also can serve businesses with another use.

“We’re using the technology to create highly optimized ads for our retail partners,” Tuttle said. “One of the real advantages of the technology is that optimized ads can be synced with social platforms on a frequent basis. So, you can get updates on stock levels and promotional messaging. You also get quick feedback on which ads are working. That’s how you get to this very efficient ad spend ultimately, because of the AI driving many iterations to get to the best-performing ad units.”

Toplooks is the latest acquisition allowing Klarna to expand the scope of its services beyond fintech. In December, Klarna acquired another Swedish company, Search Engine Marketing Sweden, which provides two services—Semtail and Shoptail. These services help merchants find more-prominent placement for their advertisements on Google’s Product Listing Ads service, which places ads on the dominant search engine. Tuttle said that the Shoptail service can save merchants 10 to 20 percent on their advertising costs when using Google PLA.

In October, Klarna announced that it had acquired Woilà AB, another Swedish company, in order to further develop its shopping experience. Woilà specifically identifies a product’s price drops, price guarantees and vouchers, according to Klarna. By identifying price drops, Woilà’s technology can help consumers get money back if an item that is purchased online drops in price.

Klarna also has continued to develop its financial capabilities. Last month it introduced a consumer banking service in Germany. A Klarna bank account comes with a Visa debit card that also can be connected to Google Pay and Apple Pay. The service is called Klarna banking, and it will offer a bundle of shopping and banking in one app.

“Our focus is to provide a superior shopping experience to our consumers at the intersection of retail and banking,” said Siemiatkowski. “And we know that there’s still massive room for improvement in the way many people bank and save their money today. Users are demanding more seamless, intuitive and transparent services to meet their daily needs, but many banks still do not cater to this.”