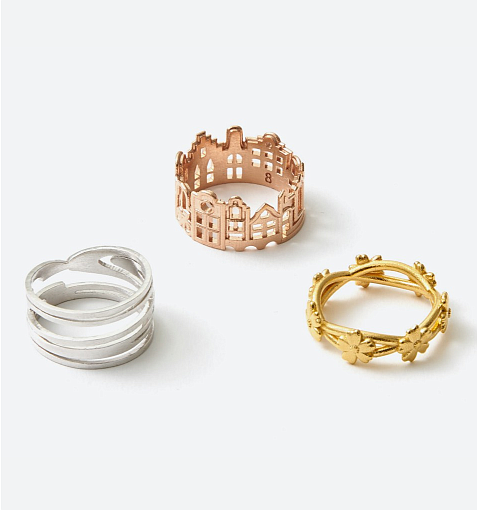 Shapeways Digital-Manufacturing Software Merges With Galileo to List on NYSE

A definitive merger agreement for a merger transaction has been announced between the digital-manufacturing platform Shapeways, Inc., and Galileo Acquisition Corp., the publicly traded special-purpose acquisition company. The merger transaction will see Shapeways acquired by Galileo with the combined company named Shapeways Holdings, Inc. Following this action by the New York–headquartered businesses, the combined company is expected to have an implied initial enterprise value of about $410 million, with a $10 per share PIPE price, implying a $605 million equity value under the assumption of minimal Galileo shareholder redemptions and will be led by Shapeways Chief Executive Officer Greg Kress. It will be listed on the New York Stock Exchange as SHPW.

“Our vision to enable anyone to rapidly transform digital designs to physical products is reaching a significant milestone today as we transition Shapeways into a public company,” said Kress in a statement. “We have been successfully executing on our vision, and this capital will allow us to empower digital manufacturing at scale, accelerating Shapeways’ additive manufacturing capabilities while expanding the company’s material and technology offerings to more markets and industries.”

Shapeways software serves a number of industries including jewelry. Both Shapeways’ and Galileo’s boards have approved the transaction through a unanimous decision. The transaction must still be approved by Galileo shareholders and is pending until the receipt of certain regulatory approvals. Per the signing of a definitive agreement, Galileo may consummate the business combination up to Oct. 22, yet the transaction is expected to close during the summer.

“Shapeways fits our mandate given its North American and European nexus, market leadership position and growth profile,” said Luca Giacometti, chairman and CEO of Galileo. “Our team, having decades of experience advising, investing and operating businesses across U.S. and European markets, was immediately attracted to Shapeways’ platform, which is supported by its proprietary software capabilities and ability to provide solutions to any company.”

According to Shapeways, the digital-manufacturing market’s anticipated growth is expected to expand from approximately $39 billion in 2020 to approximately $120 billion by 2030. This transaction will provide more than $195 million in net proceeds to Shapeways, which includes $75 million in fully committed common stock PIPE anchored by investors including Miller Value Partners, XN, and strategic partner Desktop Metal. Shapeways seeks to expand its metal-additive manufacturing capabilities, material and technology offerings, and customer share of wallet in addition to providing working capital.