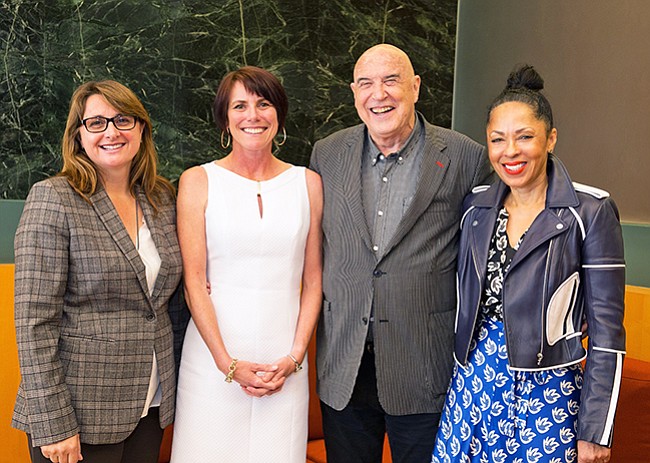 In 2015, some 747,600 people in California were directly employed in creative-industry jobs, a 13.5 percent increase from 2010, according to the “2017 Otis Report on the Creative Economy of California,” released on May 18 by the Otis College of Art and Design.