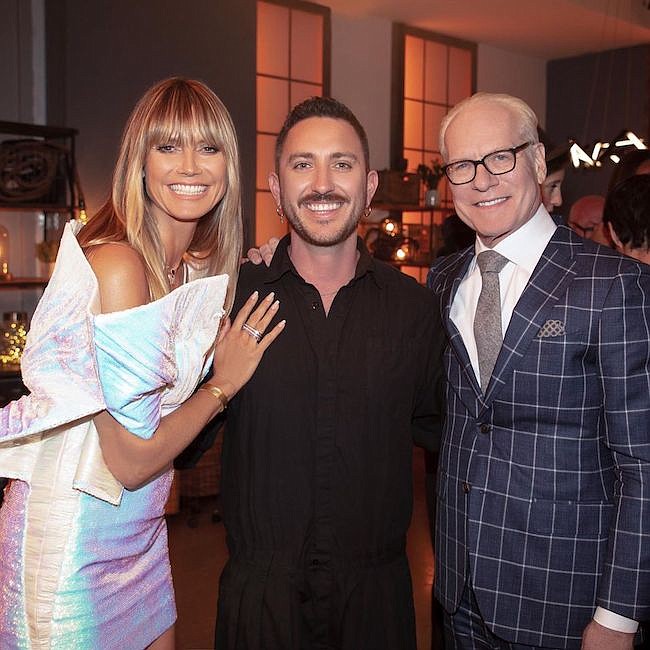 Jonny Cota forged a career of being on the outside. He recently was named the winner for the first season of Amazon's fashion competition reality show Making the Cut, and he might as well been officially been bequeathed the title of fashion insider.