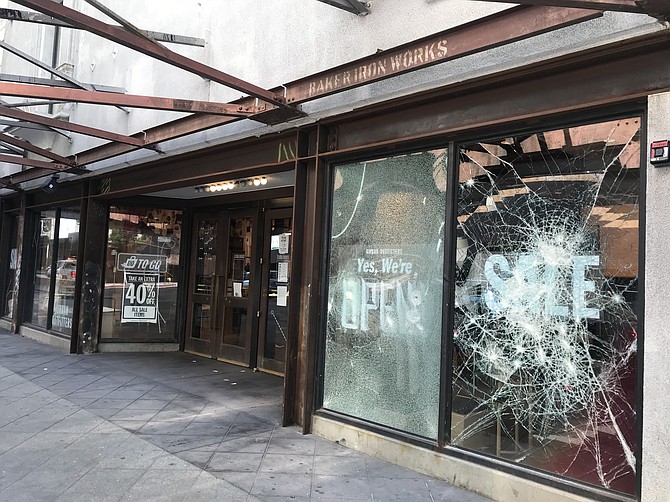 Following the May 25 death of George Floyd, an unarmed black man who died while in police custody in Minneapolis, protests have sprung up across the country in major cities including New York, Chicago and Los Angeles. During the night of May 29 and early morning of May 30, businesses in downtown Los Angeles were looted as violence followed protests in several major American cities.