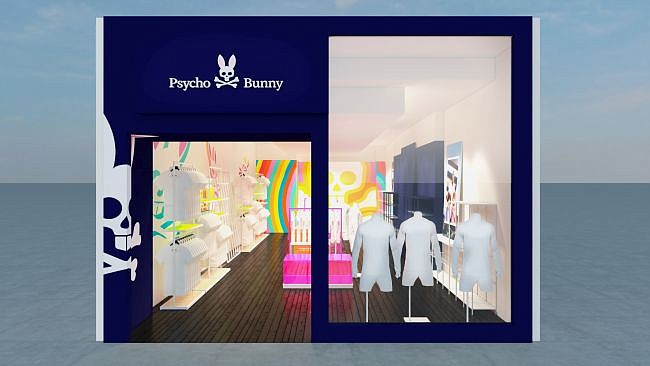 In 2005, menswear mavens Robert Godley and Robert Goldman started Psycho Bunny, a menswear company focused on the irreverent graphic of a rabbit’s head and crossbones. They made T-shirts, ties, polo shirts, golf apparel, socks and other items bearing a bunny Jolly Roger logo. Years later, the brand is still on the move.