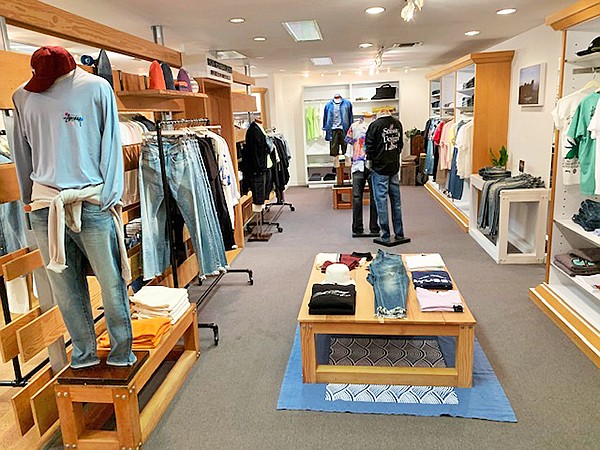 Similar to other major metropolitan centers across the country, Los Angeles’ retailers were hit hard by COVID-19 shutdowns and the fallout from looting stemming from social unrest. But many have rallied and returned to their jobs of selling fashion to the public.