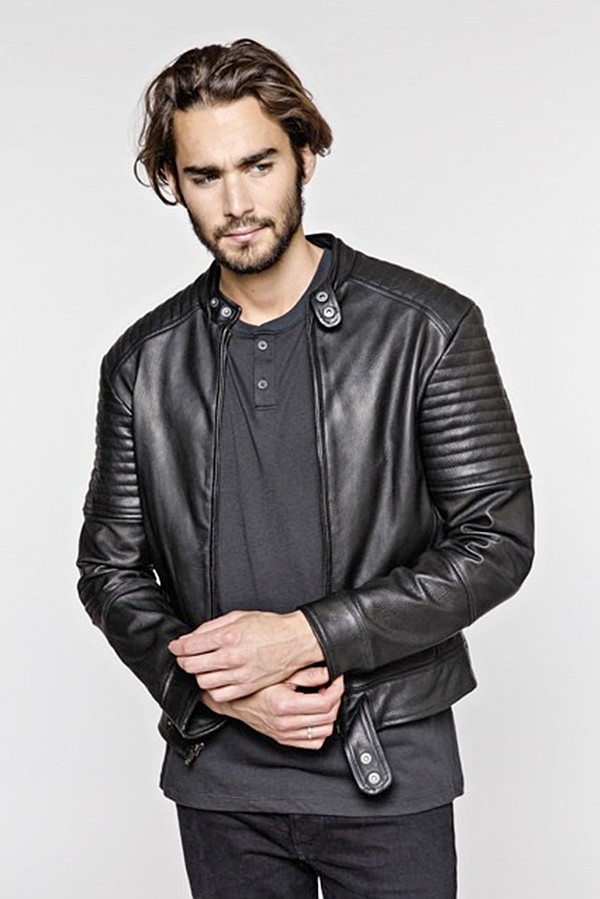 German Style, Made In Los Angeles 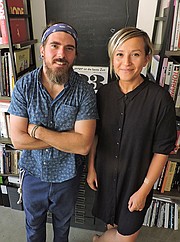 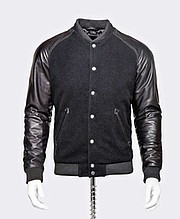 The duo recently introduced their downtown Los Angeles–headquartered menswear line, Delikt. They chose to make Los Angeles their headquarters in part for lifestyle. Southern California weather is much sunnier than their native Hamburg. They also believe that there is a lot more opportunity for fashion startups in Los Angeles compared with their hometown, which is a center for finance, media and manufacturing in Germany.

It’s easier to start working with manufacturers and factories in Los Angeles, Thies and Napp said. Their hometown manufacturers prefer working with designers with very long track records. Also, they believe that American consumers have a deeper interest in new designers as well as locally made clothes. Their hometown consumers were mostly interested in styles from high-profile designers.

“We were surprised; there was so much variety in factories,” Napp said of the Los Angeles area. “You can make everything here.”

“There’s more opportunity and the chance to be taken seriously by factories here,” Thies said.

Delikt, which loosely translates as “prank” in Hamburg-area slang, introduced its styles with a handful of looks for men’s outerwear and T-shirts. There’s the label’s varsity jacket. The black jacket is made of lamb leather and wool and lined in Bemberg silk. There’s a bomber jacket made out of cotton with a silky hand. There’s a leather motorcycle jacket with ribbed sleeves and a wool vest.

Tops include a short-sleeve henley; a crew-neck T-shirt, which comes in long-sleeve and short-sleeve styles; and a baseball-style raglan shirt. Currently, the line is sold on the label’s website (www.delikt-clothing.com). Retail price points range from $80 for a top to $800 to $1,700 for outerwear.

Napp and Thies plan on making their trade-show debut at one of the Las Vegas shows in mid-August. They’d like to wholesale their clothes to high-end boutiques and, in 2016, produce a women’s line in downtown Los Angeles.