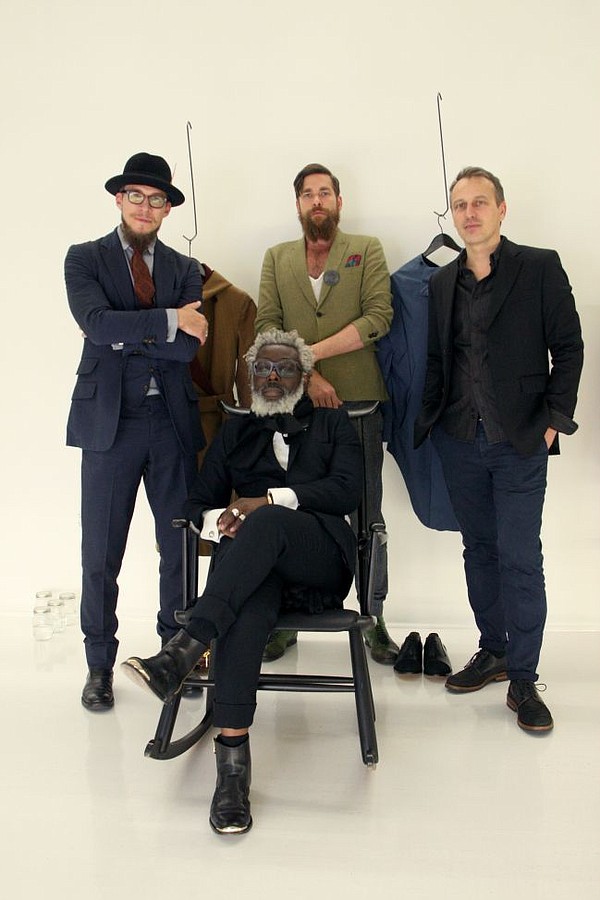 On Nov. 19, it produced a party for its pop-up shop for the Norwegian Rain brand. From Bergen, Norway, the brand mixes functional outerwear - think waterproof, eco-Japanese fabrics - with a sartorial edge. The label's raincoats that don’t look like raincoats, according to a brand statement. Also sharing the pop-up will be Modern Tribute, a Norwegian vintage furniture and arts company and T-Michael, a clothing line also from Bergen.

Hosting the party was boutique founder Hadar Lorenzo. In attendance was Modern Tribute's Eric Beugnet, Gioconda Sirolli, a branding expert and stylist who worked on producing the pop-up shops with the LA Fashion Week organization. The group produced a series of runway shows at Union Station in downtown Los Angeles last month. 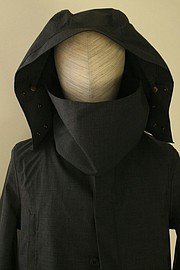