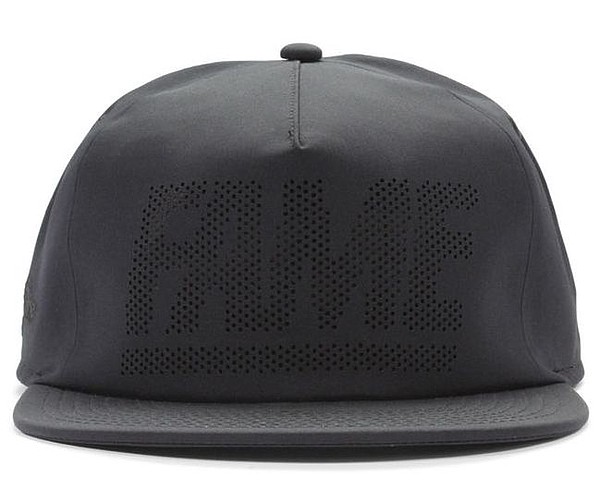 After more than 100-years of style in baseball cap, one may think that there are no more new looks for the iconic headwear. But there’s a lot going on under the cap. It is going through creative changes and experimentation, said Arsen Salatinjants, founder of the Hall of Fame headwear brand. Concurring is the crew at Original Chuck, another headwear focused label. Both Los Angeles area brands talked about what was next for the baseball cap.

For Arsen Salatinjants, baseball cap style is ready for a shakeup.

“The style was the fitted cap eight to 10 years,” he said. “Five years ago, the style was more snapbacks. People have been searching for different things to happen.”

For 2016, expect baseball cap fans to be wearing the dad cap, an unstructured cap that was popular in 2015, Salatinjants said. Hall of Fame will be trying some new looks for 2016. Call it a technical look. Some Hall of Fame caps will be laser cut and made with techical fabrics. Consider it a statement against prevalent fashion, Salatinjants said. " Instead of jumping on the dad cap bandwagon, we're doing a technical version of the dad cap."