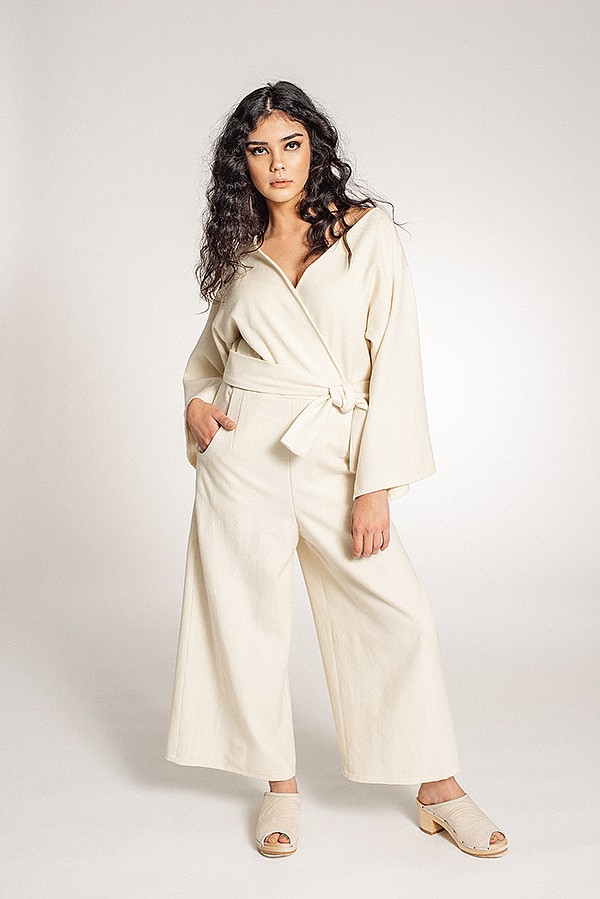 From Farm to Factory, Fibershed Pushes the Industry Toward Responsible Fiber Sourcing 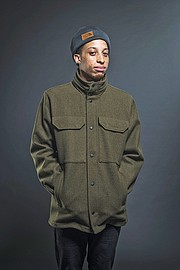 After nine years of promoting a local apparel supply chain, through which all sourcing is no farther than 150 miles from a project’s headquarters, Fibershed founder Rebecca Burgess has become devoted to showing clothing makers how to create a more-responsible product. By connecting ranchers, mills, designers, sewers and brands, Fibershed serves as the agent that brings together like-minded apparel workers. With its fifth Fibershed Gala taking place Sept. 28 in Petaluma, Calif., Burgess has begun to reflect on the evolution of her organization.

“We have historically focused the event on a celebration of regional textile culture as expressed through a new textile that we have grown ourselves and created within our region,” she said. “In 2013, we paired farmers with different artisans. Through their one-on-one collaborations, they created a garment, and it was styled into an outfit that was featured during a runway show.”

While Fibershed has moved away from the runway show, it will still showcase designs in ecologically sound clothing on a more social level. With representatives from large industry players such as Stella McCartney in attendance, the local-fashion pioneer that promotes shortening the supply chain has a big voice. “We want to change the mainstream existing supply chain, wherever they may be,” Burgess explained. “One tool in the toolkit is amending the existing institution and its existing supply chains. Another is to build something totally new. Both can coexist at the moment. The brittleness of the existing system’s monolithic nature can be too heavily disrupted by climate change alone.” 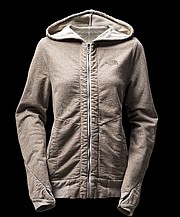 The disruption to which Burgess refers is part of the organization’s mission to change the beginning of the supply chain, where ranchers cultivate resources to manufacture the fibers that will be processed, spun, sewn and, eventually, turned into clothing. Through practices that reduce the carbon in the atmosphere such as growing crops cultivated with compost comprising biodegradable materials—those used to create the most-sustainable clothing—the apparel industry can become cleaner. One of the by-products of carbon farming is climate-beneficial wool, which yields a fiber from sheep who graze on land that relies on soil that is nourished by composted materials. According to Fibershed, the negative carbon impact reduces CO2 by 150 pounds per garment. Burgess helps local ranchers such as Lani Estill, owner of Lanis Lana and co-owner of Bare Ranch, located on the border of Nevada and California, south of Eagleville, Calif., to implement carbon-farming practices and connects them to brands that are exploring a more-responsible supply chain. “They [Fibershed] came up and looked at our ranch and our sheep and our wool, and we decided to do a carbon farm plan with them,” said Estill. “They connected me with The North Face, who is currently one of my largest buyers of the wool product and also Coyuchi, which is a Bay Area company I work closely with.”

Through establishing a partnership with then-Alameda, Calif.–based The North Face, Estill was able to produce at a larger level. As her business grows through partnerships with major brands that are exploring more-sustainable sourcing, Estill is able to work with smaller operations, which contributes to the growth of these independent businesses.

“My clip is about 28,000 pounds,” she said. “By working with those bigger companies, it allows me to get into the East Coast supply chain and go to the larger mills. Without those big partners, I am faced with the higher cost of production, which means I couldn’t wholesale it, and one of my goals is working with commercial artisans.”

For The North Face’s sustainability manager, Carol Shu, finding new, responsible methods of sourcing is an exciting mission. The company originally partnered with Burgess in 2013, when it was planning its Backyard Project Collection. The proposal aligned with the Fibershed goal of sourcing supply-chain partners within a 150-mile radius of the company’s former California headquarters.

The undyed, natural-brown cotton hoodie, which was released in 2014, was the beginning of a collection that would grow into a larger company initiative.

“It was the hoodie to start with, and it was actually a zero-waste-designed hoodie. It had really unique construction elements to utilize all the fabrics from the patterns,” Shu said. “We expanded the collection to include some sweatshirts and T-shirts. Those were all made in the United States, not completely local, but we did production in Southern California.”

Consumer response to the collection was positive, eventually leading The North Face to continue its initiative through a Bare Ranch partnership that continues to grow. For its Fall Cali Wool Collection, which will launch in a few weeks and subsequent lines that will follow in 2020, the company looks forward to reducing its environmental impact.

“[Bare Ranch] is one of the few places that practices carbon farming in the United States. The sheep are raised using land-management techniques that trap carbon dioxide and enrich soil health,” Shu explained. “With carbon farming you can potentially source raw materials with a net-negative carbon footprint. That was very exciting for us. There is so much potential to scale beyond just wool to source regenerative hemp, regenerative cotton and regenerative leather.”

Through an initiative with the Fashion Institute of Design & Merchandising in San Francisco, Fibershed has brought a sustainable mindset to the core of clothing design. While creating the winning design for a 2018 sustainable challenge held during her final year before graduating, designer Italia Hannaway became increasingly interested in sustainable clothing.

“They implemented the sustainability portion of the curriculum for fashion design, and Fibershed pushed the envelope toward thinking through a different approach to fashion,” she said. “They wanted a zero-waste design. I decided to take on the challenge and create a zero-waste design marker and garment for their fabric. The award was for climate-beneficial wool.”

Following her experience designing for the challenge, Hannaway became committed to creating eco-friendlier designs. While she feels that awareness toward sourcing more-responsibly cultivated fibers is important, Hannaway also saw a refinement in her design skills by designing for sustainable apparel through her Italia A Collection brand.

“It’s really wonderful because the design approach was so innovative. It made you stop and think. It elevated my design techniques and skills,” she explained. “It’s opened the door for me to think sustainably and implement that into my designs. I’ve created an entire collection based off of zero-waste markers and different sustainable textiles.”