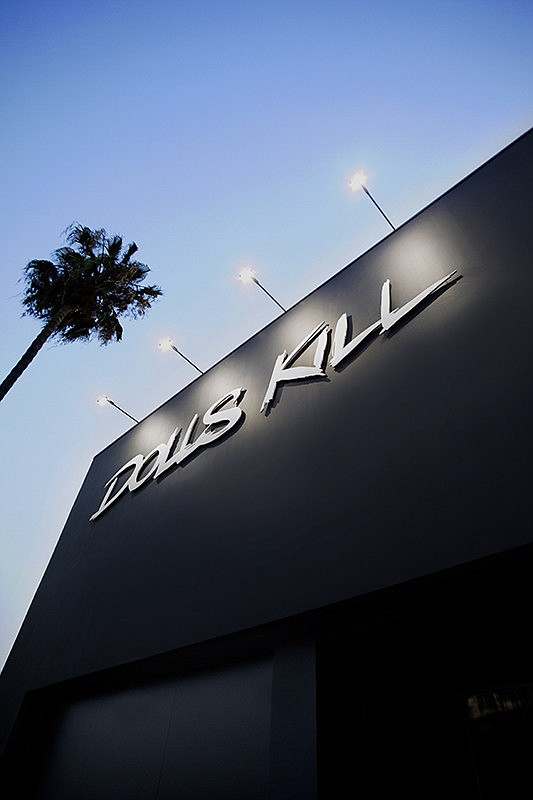 Unemployment has skyrocketed since the economic freeze generated by the COVID-19 pandemic. Figures have reached rates that the California Employment Development Department has called historic.

On the week ending March 28, 878,7272 unemployment claims were processed by the department, It was a 370 percent increase compared with the same week in the previous year. About a week later, the department received 925,450 new unemployment claims. The EDD said the week ending April 4 showed a 2,418 percent increase in a year-over-year increase with the same week in 2019.

Apparel businesses and fashion retailers have been hit hard with the rest of the economy. Ilse Metchek, president of the California Fashion Association trade group, estimated that 60 percent to 70 percent of the workforce in California’s fashion, retail and textile businesses are currently not collecting paychecks because they have been furloughed or laid off. “One-hundred percent of the design rooms are furloughed, no one knows what to make,” Metchek said. Apparel companies currently in production are making personal protective equipment, she said.

The EDD’s Worker Adjustment and Retraining Notification website has listed a number layoffs in prominent apparel companies. WARN’s list was most recently updated in late March. Layoffs announced on the site included Los Angeles’ Citizens of Humanity, which temporarily laid off 186 people. Dolls Kill, a San Francisco-based retailer, laid off around 67 positions from its shops and facilities from around the the state. Indochino Apparel laid off around 55 positions.

The latest job losses follow what has already been a tough year for employment in apparel and fashion. Earlier this year, eBay Inc. cut 104 jobs in the San Francisco Bay Area. Hurley International Inc., cut 56 jobs in Costa Mesa, Calif. Macy’s Inc’s store closures and corporate restructuring also resulted in heavy job loss. Macy’s cut 831 jobs when it closed its San Francisco offices in February. Earlier in the year, it cut 123 jobs when its store in Antioch, Calif. closed. It cut 85 jobs when a San Diego Macy’s closed, according to the EDD site.

UPDATE In an April 15 version of article, "Fashion Lays Off Hundreds as Unemployment Skyrockets, EDD said," incorrect information stated that Fashion Nova laid off 500 workers. The apparel company has not cut any positions, said a company representative. However, it had temporarily changed a relationship with a staffing company that had supplied workers to its warehouse. The California Employment Development Department recorded those temporary job cuts. Since then, the staffing company had retracted its EDD layoff notice.