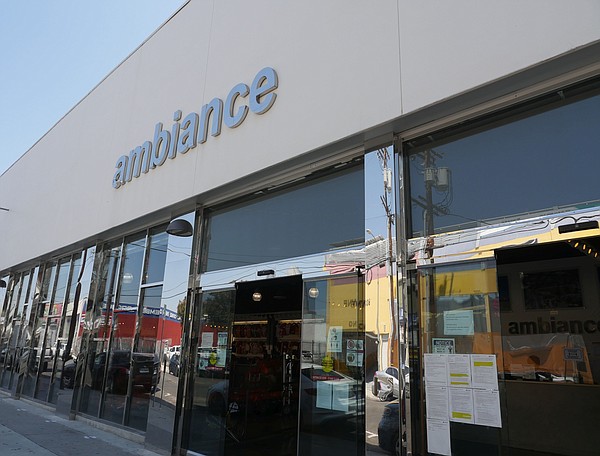 The owner of a downtown Los Angeles apparel company agreed to plead guilty to a group of scams to avoid paying millions of dollars in customs fees and taxes, according to a statement released by the United States Attorney’s office on Aug. 26. Sang Bum “Ed” Noh and his company, Ambiance Apparel, agreed to plead guilty to one count of conspiracy and one count of a false tax return and pay over $117 million in fines and restitution. These charges also carry a statutory maximum penalty of eight years in federal prison.

Noh is scheduled to be arraigned on Sept. 14 in U.S. District Court. After guilty pleas are entered, Ambiance forecasted that it will be placed on a five-year probation during which it will implement anti-money-laundering compliance and an ethics program.

Investigations into Noh’s schemes were wrapped up in September 2014. In the customs-fraud scheme, Noh’s Ambiance imported its clothing basics for women and juniors from nations in Asia and submitted fraudulent invoices to the U.S. Customs and Border Protection. These phony invoices were submitted to allow Ambiance to avoid paying the full amount of tariffs owed on the imports.

Noh directed manufacturers in Asia to prepare two invoices for Ambiance. One invoice typically reflected 60 percent to 70 percent of the actual price of the goods and was paid by letters of credit. Another invoice reflected the real price of goods and was paid by wire transfer. Ambiance undervalued imports by about $82.6 million and failed to pay more than $17.1 million in tariffs.

In a similar scheme, Ambiance used two sets of books to record sales. One set of transactions underreported sales to accountants. These lower sales figures were reported on Noh’s 2011 and 2012 tax returns. Another set of books documented the company’s tax transactions. The records in this set of books were not reported to Ambiance’s outside accountants. Ambiance also failed to file a number of reports with the Secretary of the Treasury, which documented cash transactions of more than $10,000.