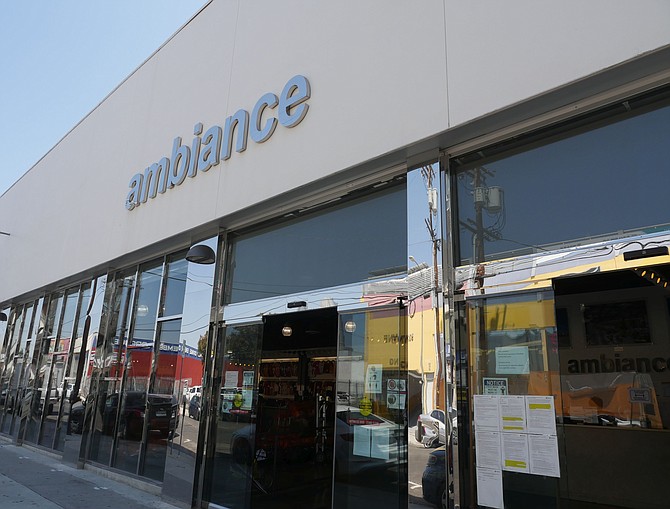 The owner of a downtown Los Angeles apparel company agreed to plead guilty to a group of scams to avoid paying millions of dollars in customs fees and taxes, according to a statement released by the United States Attorney’s office on Aug. 26. Sang Bum “Ed” Noh and his company, Ambiance Apparel, agreed to plead guilty to one count of conspiracy and one count of a false tax return and pay over $117 million in fines and restitution.