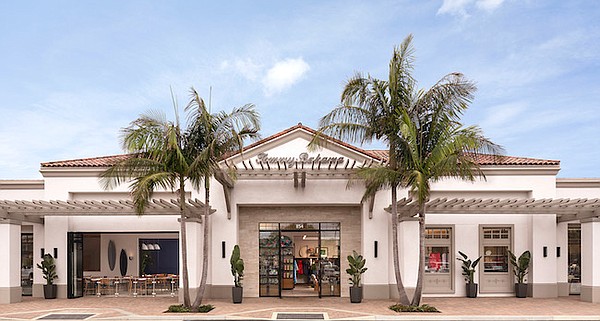 Many retailers and malls were scheduled to reopen the first week of June after closing in late March in order to slow the spread of the COVID-19 pandemic.

But the highly anticipated openings were frustrated due to unrest overtaking major cities in California and across the country on the weekend of May 30. As some retail neighborhoods are cleaning up, some retailers announced that they are scheduled to open doors.

Tommy Bahama, an apparel and restaurant company owned by Oxford Industries, announced that several of its Tommy Bahama stores and Tommy Bahama restaurants and Marlin Bar locations would reopen on June 7.

Tommy Bahama Outlets stores are scheduled to reopen in the California cities of Cabazon, Camarillo, Vacaville and Ontario.