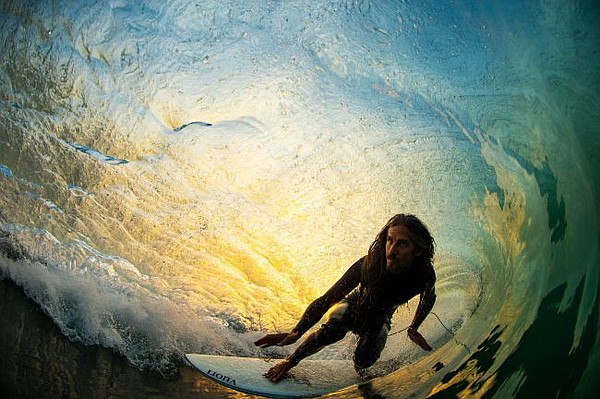 If you paid attention to the surfing world for the past 25 or so years, you’ve heard of Rob Machado. He was ranked among the top-10 surfers for more than a decade. He won three U.S. Opens, and he still managed to take the prize for being the most easygoing surfer out there. Machado also started the self-named Rob Machado Foundation, which encourages youth to be good environmental stewards.

So, the Vuori brand, headquartered in Encinitas, Calif., decided to give him another title. He was made Vuori’s inaugural Investment in Happiness Ambassador. Machado will represent the Vuori philosophy on doing business, engaging with the world and caring for the environment. The gig started earlier this month, according to a company statement.