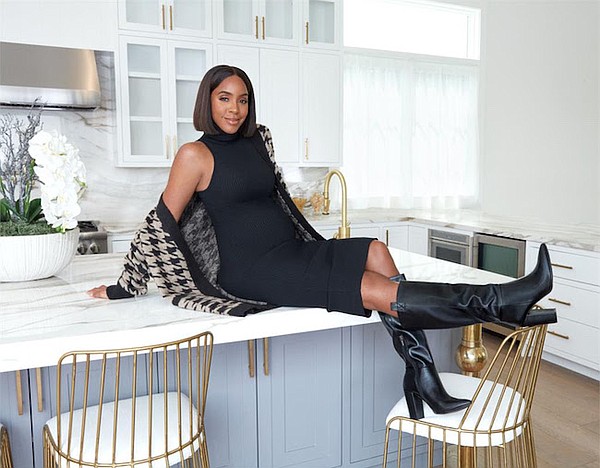 Grammy-winning vocalist and alumna of Destiny’s Child, Kelly Rowland, recently released a new single called "Crazy." She also collaborated with the Los Angeles-headquartered membership-shopping platform JustFab, which has been celebrating its 10th anniversary. 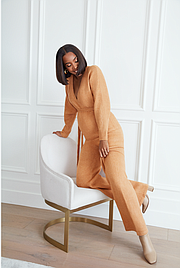 “There is no better woman to help us tell this next chapter of our story as we begin a new decade with a newly reimagined voice and visual signature,” Burke adds. “Kelly is the epitome of the chic, relatable friend that we set out to be for our members.”

Kelly Rowland for JustFab features a footwear collection, which includes boots and sneakers. Boots retail for $63. There’s also an apparel line, which features looks such as faux-leather pants, oversized cardigans, as well as matching sets of kimono sweaters and pants. These retail under $75. If a shopper registers for a VIP membership exclusive, Just Fab will offer a first pair of footwear under $10.