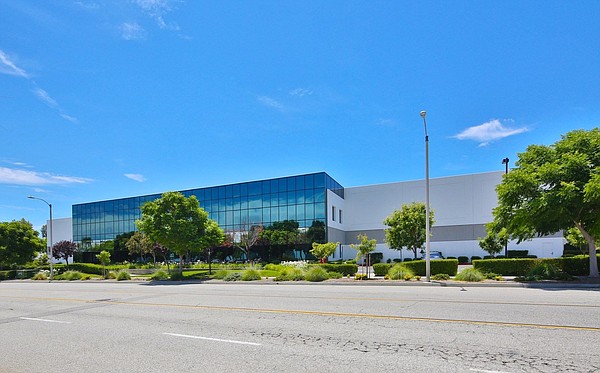 On-demand-printing and drop-shipping-fulfillment businesses have been growing at a steady clip along with other e-commerce businesses in the past few years. One of them is Printful, which is scheduled to open a 93,000-square-foot facility in the Los Angeles area this fall, said Dairis Zarins, Printful’s director of operations.

The new facility will be located in Valencia, Calif., about 35 miles north of downtown Los Angeles. It will be triple the size of Printful’s current Los Angeles facility in Chatsworth, Calif., where 120 people work. The company anticipates adding more than 100 people at the new facility, where more than 220 people will work in production development, fulfillment, machine operations and sewing.

Printful has offices and facilities around the globe, including in Riga, Latvia, as well as Barcelona; Tijuana, Mexico; Toronto; and Charlotte, N.C. A facility in Dallas is scheduled to open later this year.

Printful’s parent company, the Draugiem Group, started business in Riga in 2004 as a social-networking company. It soon developed other businesses, and its founder and co-owner, Lauris Liberts, moved to Los Angeles around 2010. A printing business was developed when Liberts launched Startup Vitamins in 2011, where he started printing posters and other items at his home. Startup Vitamins continues in business and prints posters, T-shirts, mugs and other items with motivational slogans.

Printful started in 2013, offering on-demand printing to other businesses as well as the wider public. In 2019, the company hit a revenue milestone of $116 million, according to its LinkedIn page.

Printful offers on-demand printing on items such as T-shirts, where it uses blanks from companies including Bella + Canvas, Gildan and Champion. It offers more than 260 products that can be custom printed on demand, such as posters, biodegradable phone cases, flip-flops and towels. Some products are cut and sewn in-house, Zarins said.

“We manufacture product and ship it on your behalf,” Zarins said. The company also develops e-commerce stores for its clients.