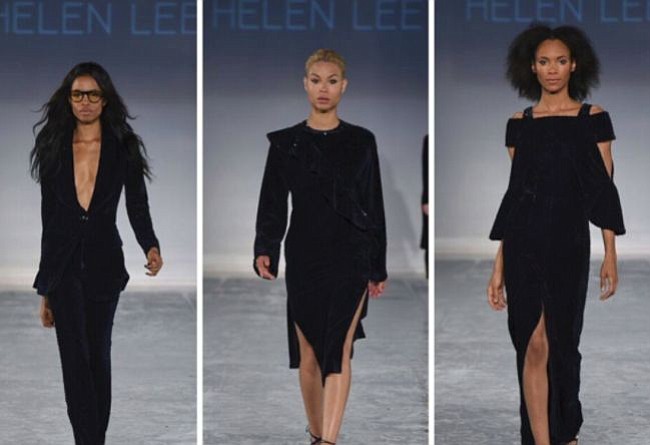 “insh” is Helen Lee’s puckish streetwear line headquartered in Shanghai. The words stand for “In Shanghai,” and it celebrates a new fashion sensibility in the megalopolis. Recently Lee developed a ready-to-wear line that was meant to be a sophisticated as her fans in Shanghai, and elsewhere. But Lee vowed she would take every stitch and detail possible to not come across as being dreadfully serious. The self-named line – called Helen Lee, took its first U.S. runway show bow March 19, at Style Fashion Week in West Hollywood, Calif.