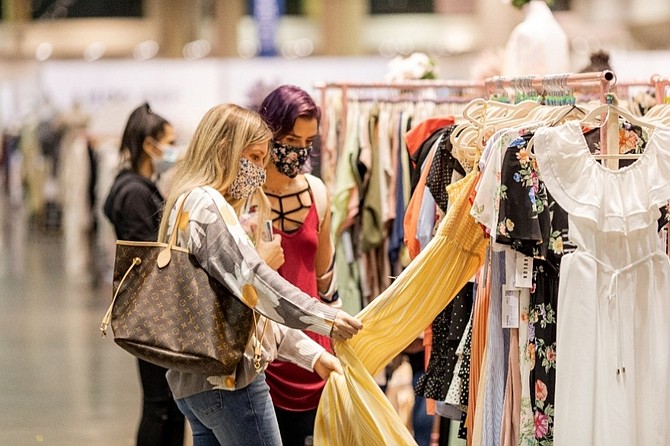 Informa Markets Fashion announced its return to an on-site Las Vegas show Aug. 8-11 with Sourcing at MAGIC, MAGIC Las Vegas and Project Las Vegas, in addition to a Miami Swim Week edition of Destination: Miami by Coterie that will run July 10-12 in Miami Beach, Fla.

Following the success of its MAGIC Pop-Up Orlando, which was hosted in February, Informa Markets Fashion confirmed that it would return to Las Vegas Aug. 8–11 and will also host Destination: Miami by Coterie July 10–12 in Miami Beach, Fla.