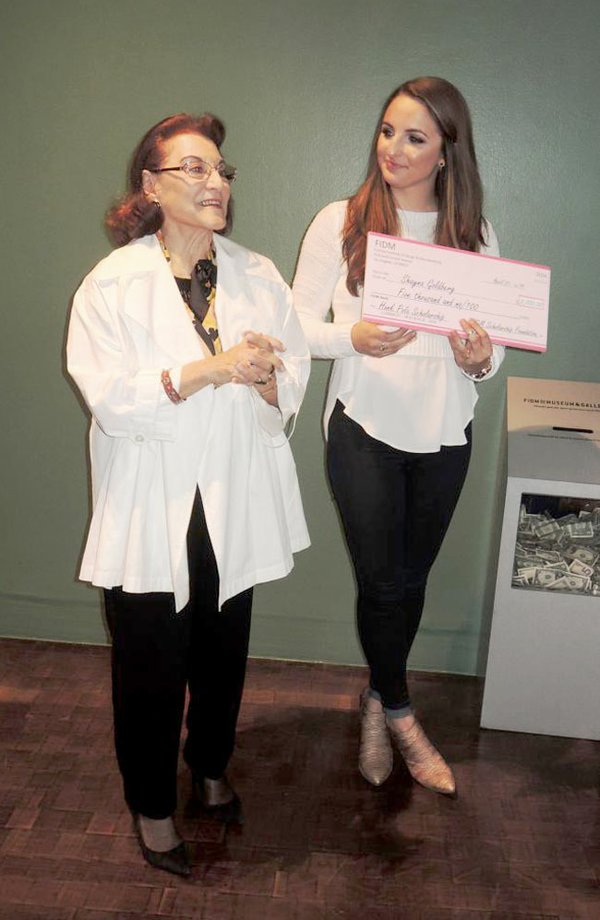 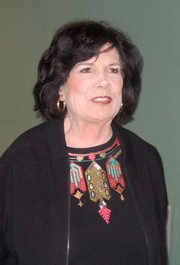 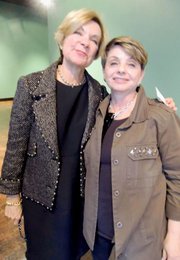 Pola worked as a textiles sales executive and president of Pola Associates Inc. for more than 30 years until his retirement in 2004. Over the years he represented high-end international fabric mills—including Centenarie Zinelli, Billon Frères and Bossa—and served as vice president of Wamsutta Mills, West Coast vice president for Brookhaven Textiles and vice president of sales for United Merchants & Manufacturers in New York. The scholarship was created in his name following his death in 2013.

“Since Hank Pola was a longtime member of the textile and apparel community and past board member of the Textile Association of Los Angeles, it is wonderful of Ilse to honor his memory by furthering the textile education of a deserving student. Both Shayna Goldberg, the winning student, and FIDM are privileged by this gesture,” said Barbara Bundy, FIDM vice president of education.

Goldberg is a graduate of FIDM’s Fashion Design program and will begin in the design school’s Advanced Study Program in Textile Production and Development this summer.