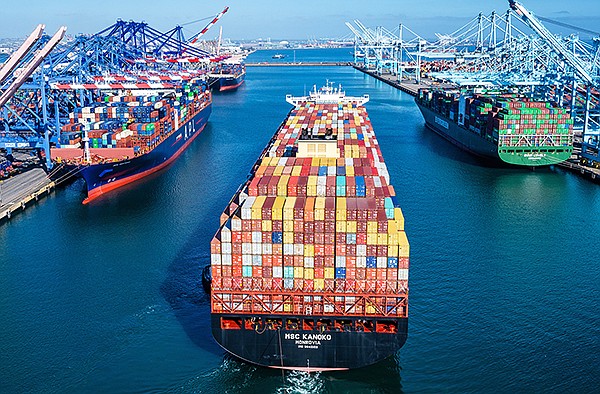 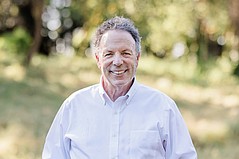 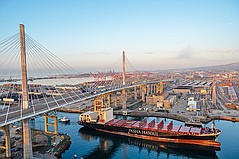 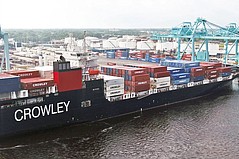 The prettiest piece of fashion you’ve ever seen—and at the most unbelievable price—is of no use unless it’s in your size. 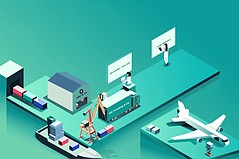 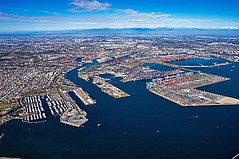 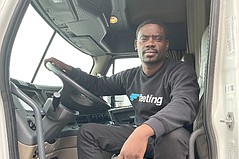 A new platform is aiming to push the trucking industry forward by pairing independent truck owners with licensed drivers to create a scalable fleet. 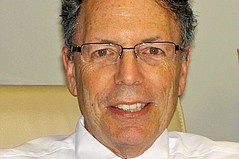 As part of its “Q&amp;A With the Experts” series, the California Fashion Association hosted an event with Robert Krieger, president and chief executive officer of Krieger Worldwide, who spoke on the current issues within the supply chain and the effects of these problems on the apparel industry. 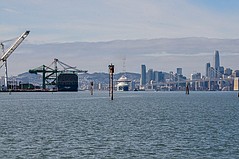 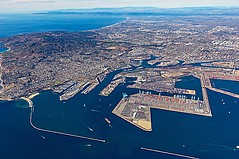 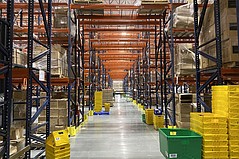 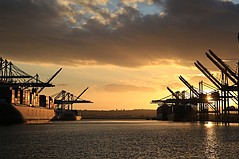 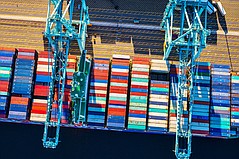 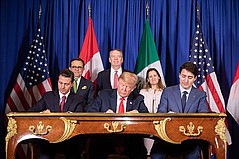 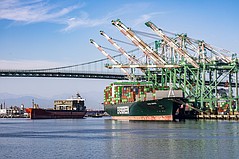