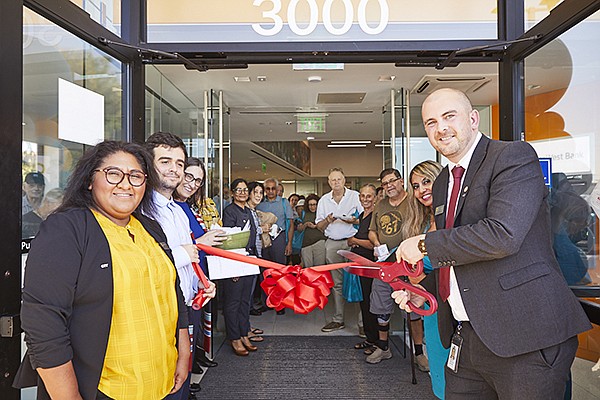 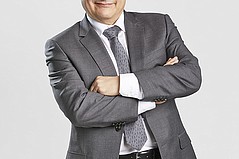 The Tipping Point for On-Demand Fashion

On-demand fashion continues to grow as consumers increasingly look for personalized and customizable products. In fact, indications show that this is less of a trend than it is a tectonic shift in the way the fashion industry does business, from marketing and design to product development, manufacturing and logistics. 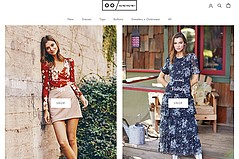 Amazon.com has made billions of dollars in revenue by offering a direct-to-consumer marketplace for vendors and manufacturers.

Nadeem Ballaj has worked on all sides of business, ranging from wholesaling sportswear to managing websites for fashion companies and entrepreneurs. Prior to his latest venture, the Los Angeles–based businessman concluded that a lot of technology designed to improve business might contribute to entrepreneurs losing sales.

Memjet Partners on a Printer It Calls User Friendly

Memjet, a San Diego–headquartered print-technology company, announced that it is getting into the textile game. It recently announced a partnership with Austria-based MHM, a provider of textile-printing equipment. 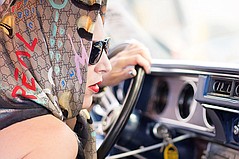 Agility in Fashion Is the New Black

Buy-now, pay-later technology company Klarna announced that it has partnered with Los Angeles brand Good American. The trend-driven clothing brand was founded in 2016 by Emma Grede and Khloé Kardashian with a focus on denim and a range of sizes to suit women who wear 00–24. 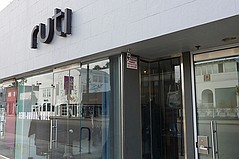 Retail marketing and back-office tasks are increasingly informed by big data and machine learning. Boutique retailers will soon find out if artificial intelligence can make savvy styling recommendations for shoppers. 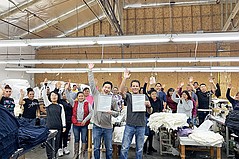 Sustainable design is increasingly important in California, and one factory said it has achieved a gold standard in sustainability. UStrive, based in Los Angeles, was certified by the Global Organic Textile Standard last month.

Epson has developed a reputation for making direct-to-garment printers for manufacturers both large and small to print on T-shirts, hoodies and more.

Digital Printing Remains on the Rise

The digital-printing business has been a contender for more than a decade in the T-shirt industry, but in 2019 it started to become more dominant. Digital printers made by companies such as Kornit Digital, Epson and Roland DGA can be used to make increasingly complex images on T-shirts, hoodies and other imprintable clothing. 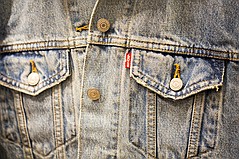 Levi Strauss &amp; Co. has worked for more than 18 years to cut harmful chemicals from its manufacturing process. The San Francisco–headquartered denim manufacturer recently announced that it would work to guarantee higher levels of chemical testing and screening in its supply chain by using a new certification system.

Ram Sareen, founder and chairman of the Los Angeles–based fashion-technology company Tukatech, announced Nov. 14 that he will host a web show and podcast called “Tukatalks,” which will be devoted to shop talk and discussions covering best business practices from fashion-industry executives.

Boardriders Inc. confirmed that its computer systems were attacked recently. The Huntington Beach, Calif.–based action-sports juggernaut did not identify the nature of the tech attack or when it happened. In a statement, the company described the attack as one that was quickly contained. 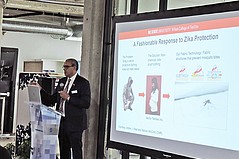 In Los Angeles, Shima Seiki Seeks to ‘Knitify the World’

Within its new space, which opened in March, Japanese machine manufacturer Shima Seiki hosted its second G3D seminar in its fresh showroom. The first event in the Arts District space was held earlier this year, focused on a “Yarn to Shelf” manufacturing approach to apparel, while the recent session, hosted Oct. 23 and 24, adhered to the theme “Knitify the World.”