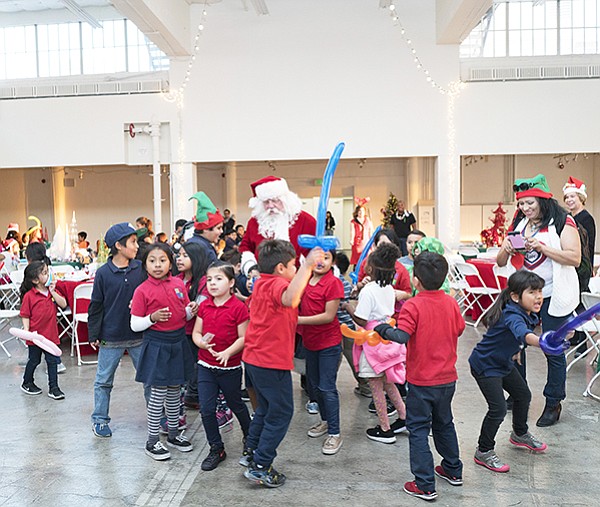 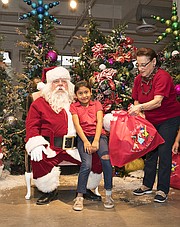 The top floor of the Cooper Design Space in Los Angeles was filled with 200 children who met Santa Claus, ate typical kids’ food and celebrated the holidays with gifts.

A photo booth was set up for children to take self-portraits, balloons were fashioned into toys such as rubbery swords, and plenty of hot dogs, macaroni and cheese, potato chips, and cupcakes were on hand to keep everyone energized.

Santa Claus sat surrounded by a number of Christmas trees that were brightly decorated.

On hand were Ilse Metchek, president of the California Fashion Association; Debbie Steinberg, formerly of CIT Commercial Services; Ann Davis of Eclat Fabrics; Barbara Bundy from the Fashion Institute of Design & Merchandising; and Steve Hirsh from the Cooper Design Space. 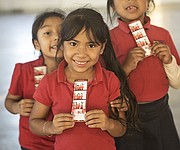 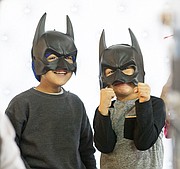 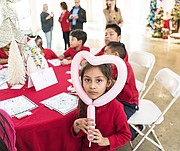 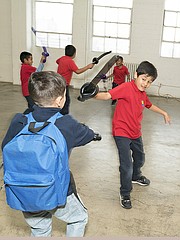 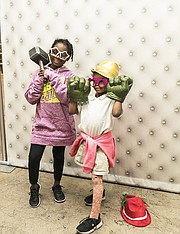