The scene at the Morrison Hotel Gallery night opening

The Morrison Hotel Gallery in the legendary Sunset Marquis in Hollywood was the scene for the opening night of the photo exhibit titled “Winners” celebrating Grammy and Oscar stars. The Feb 9 event was open to lucky invited guests, who were entertained by a DJ spinning soulful grooves while sipping drinks from the open bar and enjoying non-stop appetizers. Afterwards, American rhythm and blues band Vintage Trouble played a live set of their best tunes.

World-renowned music and Hollywood photographer Timothy White was on hand to greet and mingle with the guests. White is co-owner of the Morrison Hotel Gallery and curates art found throughout the hotel. Some of his work is also included in the Winners exhibit. 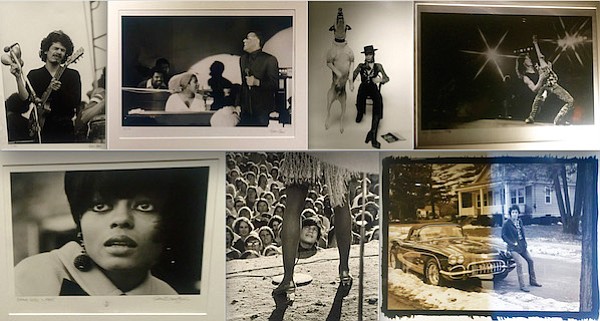 Some of the highlighted photos of the Winners exhibit 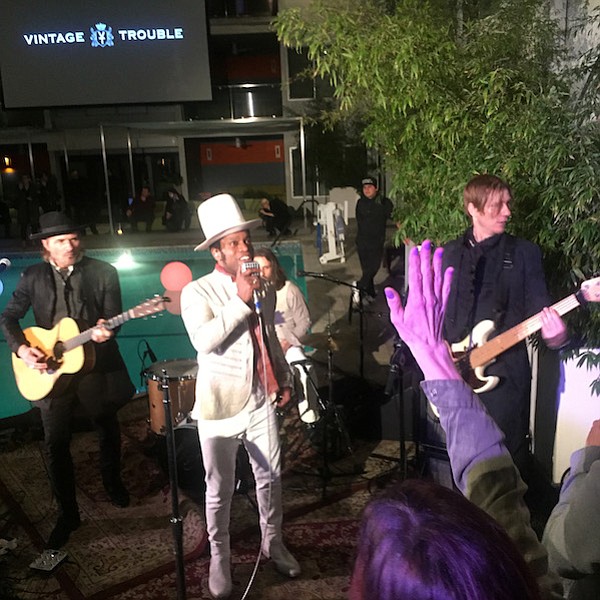