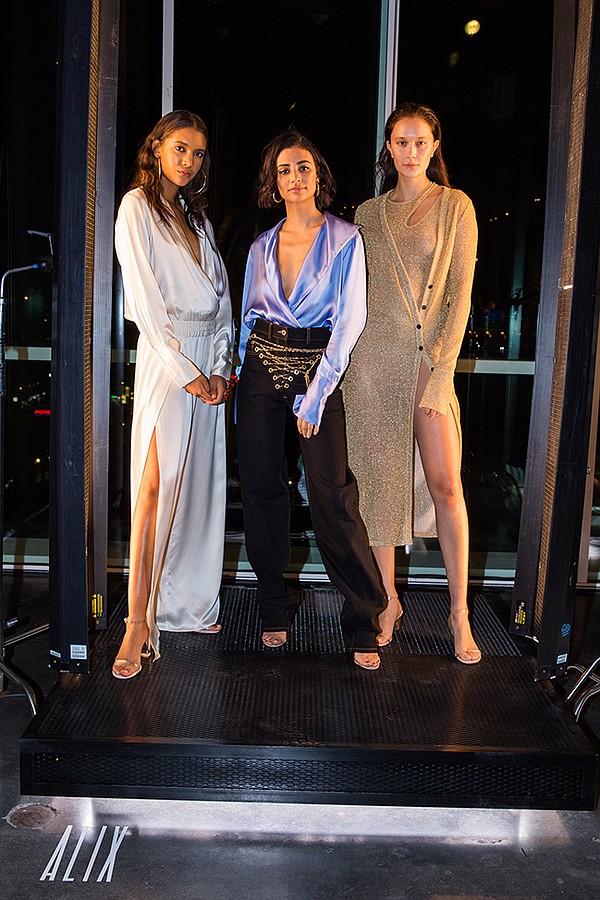 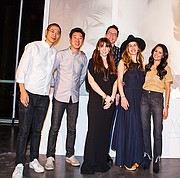 The Council of Fashion Designers of America returned to the W Hotel in Hollywood for a Nov. 16 showcase featuring designers in the CFDA {Fashion Incubator} program.

The CFDA {Fashion Incubator} program is a 5-year-old partnership between the New York organization and W Hotels. Designers in the incubator program have the opportunity to travel to key markets around the country, including Los Angeles, for the last stop on the tour.

The designers were mentored by image architect Law Roach.

“I moved to LA four years ago,” he said in a CFDA statement. “I felt that LA would soon become the next major hub for the fashion industry. Of course, New York is known as the fashion capital, but Los Angeles’ fashion scene is evolving and getting stronger. The LA showcase is a great example of the future of fashion looking to creative fashion capitals outside of NYC.”

The incubator designers met with media, influencers, retailers and other guests in a space in The Loft at the W Hollywood. Each collection was given a dedicated display space and each was modeled by each label’s ambassador. For Ddugoff, it was Austin and Aaron Rhodes. Haerfest’s ambassador was Taylr Anne, K/ller was modeled by Thania Peck, Alix by Kristen Noel Crawley and Yestadt Millinery by Marta Pozzan. 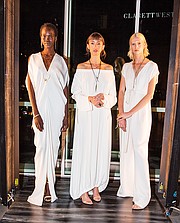 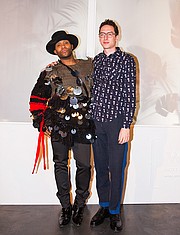 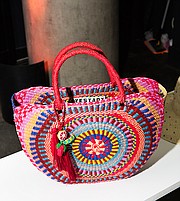